Your safety is our priority and your comfort, our satisfaction. We compare prices from hundreds of reputable transportation service providers in Miami to offer you the best service at most competitive rates. With our fixed pricing model, you can avoid nasty surprises like surge pricing and time rate.

Book your Miami airport transfer with confidence. We offer Free Cancellation policy up to 24 hours before pickup.

The Miami airport transfer service includes meet and greet and flight monitoring. It is the most comfortable, stress-free travel option. 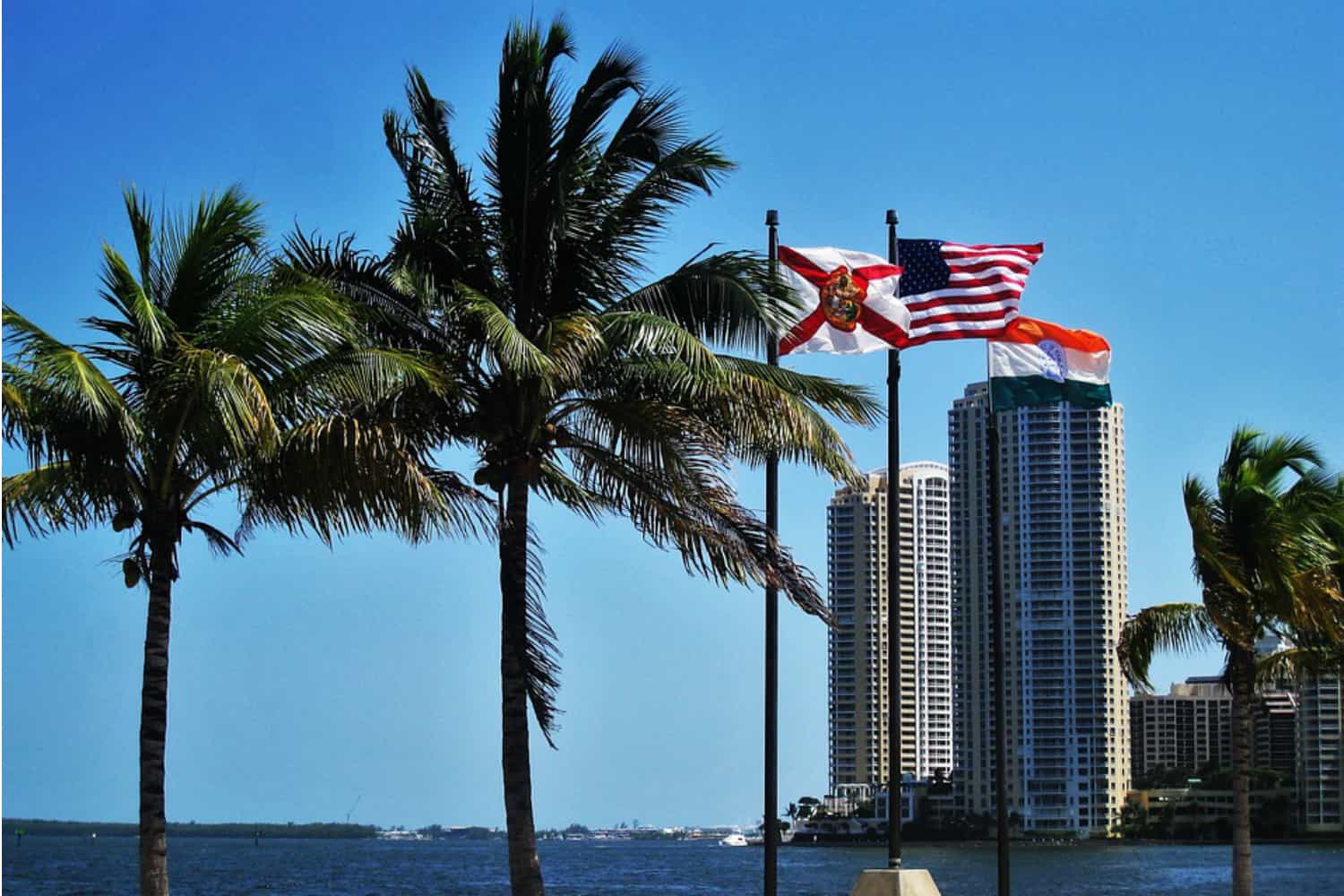 We specialise in private Miami airport transfers with professional drivers and quality vehicles since 2010. Book your Miami transfer with our simple and easy to use booking system and avoid long taxi queues at the airport. Your driver will wait at the meeting point, holding a sign with your name and drive you to your destination in safety and comfort.

Where will I meet my driver at Miami airport?

Your driver will be waiting in the arrivals hall at Miami airport, holding a sign showing your name. Exact meeting point information will be included in your confirmation email and eTicket.

All Miami airport taxi quotes published on our website are fixed and all inclusive.

My plans have changed, can I cancel my Miami Airport Taxi?

If your flight arriving at Miami airport is delayed, please call the emergency phone number provided in your booking confirmation email as soon as possible.

Miami is one of the major port cities on the Atlantic Coast and one of the most populous cities in the United States of America. The Miami public transportation is an inexpensive and convenient way to explore the city. Metrorail, Metrobus and Metromover provide low-cost options for visiting the main sights in Miami.

The Metrorail service is a rapid transit rail system that runs through the city centre to South Miami. The Orange Line runs to Miami Airport. You can use the Metrorail to travel to the Hialeah, Miami-Dade, the Civic Center, Jackson Memorial Hospital area, and connect to the Tri-Rail line which runs to Palm Beach and Broward counties.

The Metromover is the smallest, but the most efficient if you're getting around the city centre and Brickell. The electric monorail routes include two short loops in the city centre. It's especially convenient to avoid the heavy traffic in central Miami and Brickell.

Metrobuses serve the Miami-Dade County and provide connections to the major cultural, entertainment, as well as, shopping centres. They also intersect with Metromover and Metrorail. Although Metrobuses are comfortable and inexpensive, the downside is that you can easily get stuck in traffic.

Miami International Airport (MIA), is primary for long-haul international flights in Florida. Also, it is the major hub for arriving in Southeastern US. Due to its strategic position, located around 13 km northwest of Miami, it serves as a gateway between the USA and Latin America.

There are regular rail and bus connections from Miami Airport. The Metromover can take you to Miami downtown where you can easily change to other train or bus. Both Metrorail lines make a stop at Miami Airport and you should check the map which line to use. The Metrobus routes 37, 42 and 57 serve the airport, while the bus to Miami Beach runs every 30 minutes.

You can take a Miami airport taxi at the dedicated ranks or you can call one. The taxi fare is metered, while for certain zones and destinations, like Miami Port, the cost is flat.

For a comfortable and punctual journey to your destination, book a private Miami airport transfer with us. Our premium airport taxi service includes door-to-door transfer to your accommodation. Also, flight monitoring, free updates and free cancellation are included in the price. You can choose a vehicle according to your preferences and pay a fixed price for the transfer. The airport transfer from Miami Airport to Miami costs around 48 USD for two passengers.

Palm Beach International Airport (PBI)also serves the Miami Metropolitan Area and it's located in West Palm Beach. There are regular buses that run to Tri-Rail Station where you change to the train and reach Miami, as well as, Fort Lauderdale. The cost for a private Palm Beach airport transfer to Miami Beach is starting from 240 USD for two passengers.

How much does the airport taxi cost in Miami?