Your safety is our priority and your comfort, our satisfaction. We compare prices from hundreds of reputable transportation service providers in Winnipeg to offer you the best service at most competitive rates. With our fixed pricing model, you can avoid nasty surprises like surge pricing and time rate.

Book your Winnipeg airport transfer with confidence. We offer Free Cancellation policy up to 24 hours before pickup.

The Winnipeg airport transfer service includes meet and greet and flight monitoring. It is the most comfortable, stress-free travel option. 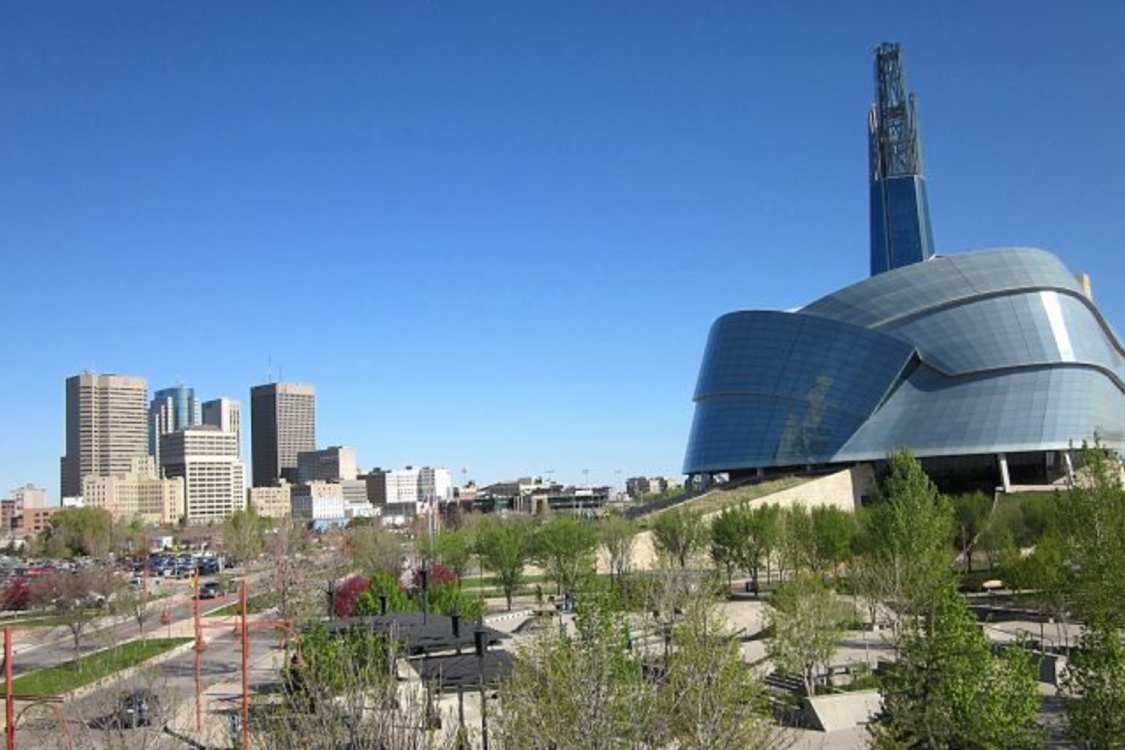 We specialise in private Winnipeg airport transfers with professional drivers and quality vehicles since 2010. Book your Winnipeg transfer with our simple and easy to use booking system and avoid long taxi queues at the airport. Your driver will wait at the meeting point, holding a sign with your name and drive you to your destination in safety and comfort.

Where will I meet my driver at Winnipeg airport?

Your driver will be waiting in the arrivals hall at Winnipeg airport, holding a sign showing your name. Exact meeting point information will be included in your confirmation email and eTicket.

All Winnipeg airport taxi quotes published on our website are fixed and all inclusive.

My plans have changed, can I cancel my Winnipeg Airport Taxi?

If your flight arriving at Winnipeg airport is delayed, please call the emergency phone number provided in your booking confirmation email as soon as possible.

Public transportation in Winnipeg includes bus routes and one rapid transit line. It is also a central railway hub for this part of the country, so it has good connections with Vancouver and US cities.

Winnipeg Transit provides the local bus service with an extensive bus fleet which covers 86 routes in the city. Buses run on a frequent schedule making it an efficient and cheap way to get around the city. During rush hour, express buses run from suburban neighbourhoods to downtown with a limited number of stops.

The Blue rapid transit line runs along the Southwest Transitway to avoid congestion on Pembina Highway. It is a frequent, high-speed service between the city centre, the University of Manitoba and St. Norbert. Also, feeder routes avoid areas with congestion and provide faster service to different parts of the city.

Taxis are extensively used in Winnipeg, as they are reasonably priced. The taxi service is regulated, and the cost is charged by the meter, which is non-negotiable. You can call to order a taxi or take one on the street.

Winnipeg James Armstrong Richardson International Airport (YWG) is the central transportation hub in Manitoba and the seventh busiest airport in Canada. It serves regular domestic and international flights to the USA, Mexico and the Caribbean.

Winnipeg airport taxi service is available near Exit 3 at the terminal. It is a fast way to reach any location in the Winnipeg area. The taxi fare is unified and charged by the meter.

Pre-booking a private airport transfer is the fastest and most comfortable way to travel to your destination. We offer chauffeur-driven vehicles which will provide you with a pleasant ride. The airport taxi fare is fixed, so you don't have to worry about the cost. You can pay online by credit card or in cash to the driver.

The private Winnipeg airport taxi service is all-inclusive, with luggage, free cancellation and free updates included. The driver will meet you with a sign showing your name, and he will take you directly to your accommodation.

Besides Winnipeg, we also organize airport transfers in other cities in Canada, including Toronto, Ottawa, Calgary, Montreal and Vancouver.