Your safety is our priority and your comfort, our satisfaction. We compare prices from hundreds of reputable transportation service providers in Bilbao to offer you the best service at most competitive rates. With our fixed pricing model, you can avoid nasty surprises like surge pricing and time rate.

Book your Bilbao airport transfer with confidence. We offer Free Cancellation policy up to 24 hours before pickup.

The Bilbao airport transfer service includes meet and greet and flight monitoring. It is the most comfortable, stress-free travel option. 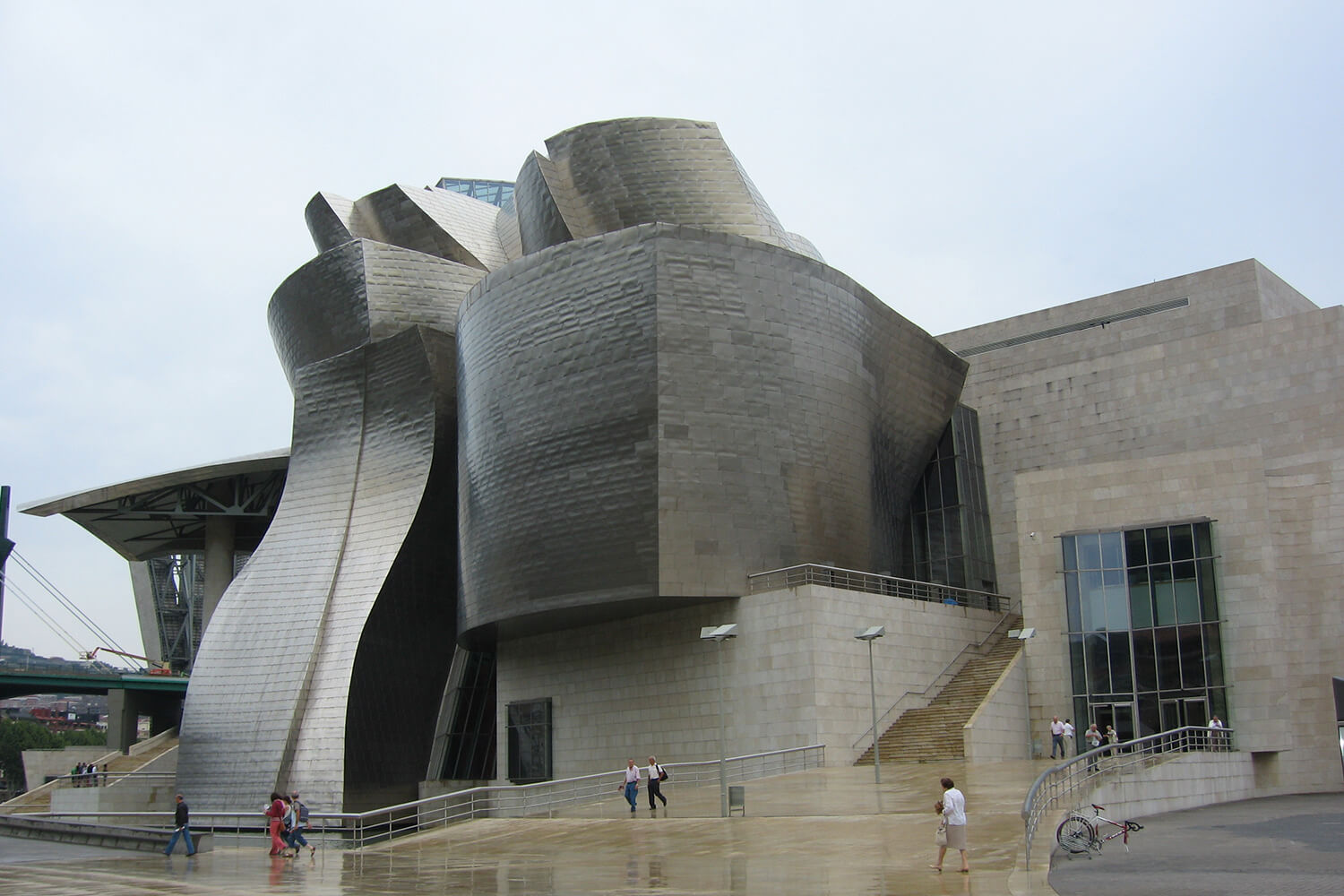 We specialise in private Bilbao airport transfers with professional drivers and quality vehicles since 2010. Book your Bilbao transfer with our simple and easy to use booking system and avoid long taxi queues at the airport. Your driver will wait at the meeting point, holding a sign with your name and drive you to your destination in safety and comfort.

Where will I meet my driver at Bilbao airport?

Your driver will be waiting in the arrivals hall at Bilbao airport, holding a sign showing your name. Exact meeting point information will be included in your confirmation email and eTicket.

All Bilbao airport taxi quotes published on our website are fixed and all inclusive.

My plans have changed, can I cancel my Bilbao Airport Taxi?

If your flight arriving at Bilbao airport is delayed, please call the emergency phone number provided in your booking confirmation email as soon as possible.

Once in Bilbao, the visitors generally wish to visit its museums and the cityscape - starting with the famous Guggenheim Museum, then the Gothic churches and urban architecture. The metropolitan area of Bilbao can be reached by train, via its port, by road or by plane.

The metro network in Bilbao covers the most interesting places in the city and it's a fast way to travel around the city. It consists of two lines that run to beaches and villages within the metropolitan Bilbao. During weekdays, the metro operates from 06:00 to 23:00, while during the weekend, it runs 24 hours a day.

The city bus network is called Bilbobus and operated to different locations within city limits. The bus service is available from 06:00 to 23:00 during weekdays, while night buses run on weekends. Intercity buses depart from the main bus station. There are regular bus lines from Bilbao to Santander, San Sebastian, Madrid and other cities.

Local, regional and intercity railway connections are available from Bilbao. The local train to Sebastian departs from Atxuri Station, while the starting point for the regional trains to Santander and Leon is the Santander Station. The Abando Station handles intercity trains to Barcelona, Madrid and Vigo.

Most of the visitors arrive at Bilbao Airport (BIO), even though Biarritz Airport is also an option because it is located at about an hour and a half drive to the east. Bilbao handles regular domestic flights, as well as, flights to many other European cities, including London, Paris, Zurich, Stuttgart, Amsterdam, among the rest.

The bus line A3247 runs from the bus terminus in Bilbao to the airport every 20 minutes. There is a direct bus to San Sebastian, as well as, bus connection to Arrasate, Bergara and Eibar.

The airport taxi service is available 24 hours a day. The taxi fare is charged by the meter and different rates apply for weekdays, weekends and night hours.

While in Spain we recommend you to visit: Ibiza, Madrid, Valencia, and Mallorca.