Your safety is our priority and your comfort, our satisfaction. We compare prices from hundreds of reputable transportation service providers in Bristol to offer you the best service at most competitive rates. With our fixed pricing model, you can avoid nasty surprises like surge pricing and time rate.

Book your Bristol airport transfer with confidence. We offer Free Cancellation policy up to 24 hours before pickup.

The Bristol airport transfer service includes meet and greet and flight monitoring. It is the most comfortable, stress-free travel option. 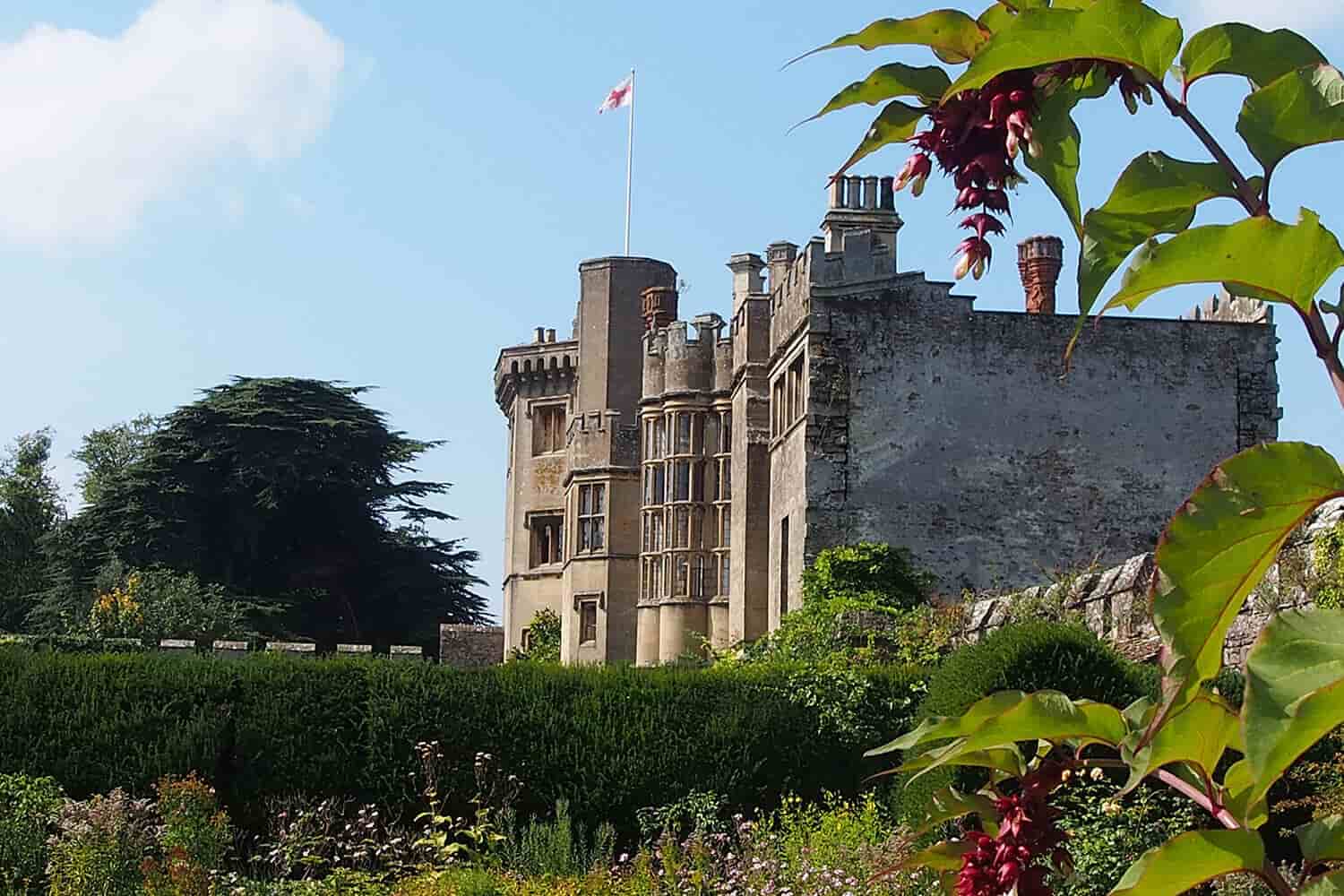 We specialise in private Bristol airport transfers with professional drivers and quality vehicles since 2010. Book your Bristol transfer with our simple and easy to use booking system and avoid long taxi queues at the airport. Your driver will wait at the meeting point, holding a sign with your name and drive you to your destination in safety and comfort.

Where will I meet my driver at Bristol airport?

Your driver will be waiting in the arrivals hall at Bristol airport, holding a sign showing your name. Exact meeting point information will be included in your confirmation email and eTicket.

All Bristol airport taxi quotes published on our website are fixed and all inclusive.

My plans have changed, can I cancel my Bristol Airport Taxi?

If your flight arriving at Bristol airport is delayed, please call the emergency phone number provided in your booking confirmation email as soon as possible.

Bristol is the United Kingdom’s eighth most populous city. The public transport is efficient and includes the Metrobus, as well as, the regular bus service. Bristol is connected to the other UK cities by bus and train.

The bus service in Bristol is operated by five companies. Buses cover most of the city and it's really easy to get around. The new Metrobus rapid transit system includes 5 routes and the travel time is significantly lower than the regular bus. There are, also, regular intercity bus lines from Bristol to London, Cardiff, Plymouth, Swansea, Newport, and Glasgow.

Bristol Temple Meads is the oldest and largest railway station in Bristol. There are 15 platforms and the passenger trains are confined to eight tracks. The second train station, Bristol Parkway Railway Station, is located outside the city. Regional and intercity trains depart from these stations to the nearby towns, as well as, the major cities in the UK.

Bristol International Airport (BRS) is one of the major ones in the south-west of the United Kingdom. It is about 13 km away from Bristol city centre and it's easily accessible by bus, airport taxi and private airport transfer.

Several bus companies provide bus routes that will take you to the bus station in Bristol after flight departure. The National Express coach connects Bristol to the rest of the United Kingdom.

Airport taxis in Bristol can be found at the taxi rank or can be pre-booked. There are about 700 licensed taxis and these can be distinguished by their roof signs. They charge by the meter at a rate set by the council. Most of the legitimate taxis and private hire vehicles have yellow council-issued plates.

Book your private Bristol airport transfer to any other destination with us. Start your holiday with a pl in a luxury chauffeur-driven car at a fixed price. Our door-to-door service is all-inclusive and there are no additional charges. The latest taxi fare from Bristol Airport to Bristol city centre is on the link.

We arrange airport taxi transfers to other cities in the UK, as well. Private airport transfers to Clifton, Exeter, Cardiff, Kingswood, London, Oxford, Portsmouth, Southampton and many other destinations are available at competitive prices.