Your safety is our priority and your comfort, our satisfaction. We compare prices from hundreds of reputable transportation service providers in Melbourne to offer you the best service at most competitive rates. With our fixed pricing model, you can avoid nasty surprises like surge pricing and time rate.

Book your Melbourne airport transfer with confidence. We offer Free Cancellation policy up to 24 hours before pickup.

The Melbourne airport transfer service includes meet and greet and flight monitoring. It is the most comfortable, stress-free travel option. 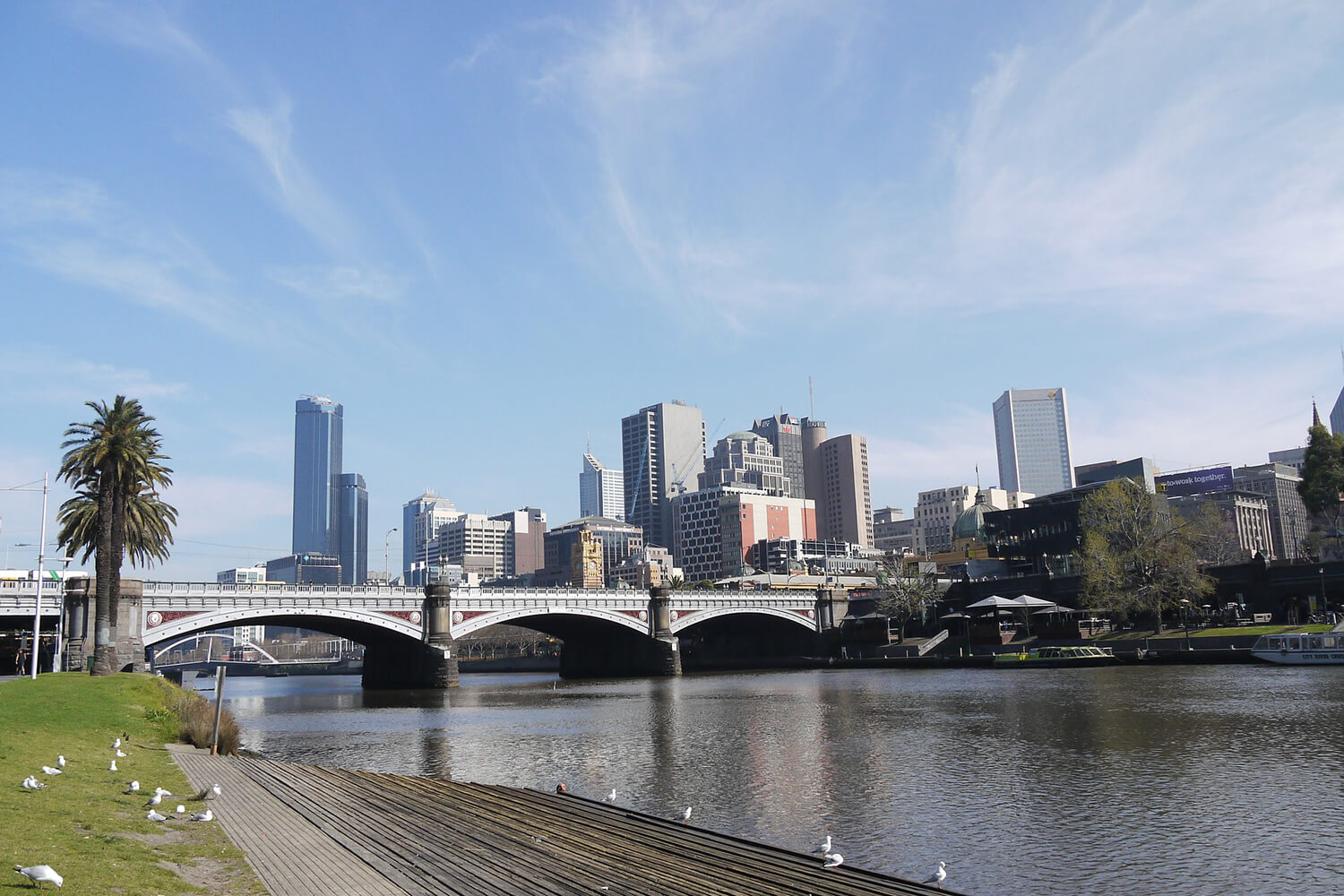 We specialise in private Melbourne airport transfers with professional drivers and quality vehicles since 2010. Book your Melbourne transfer with our simple and easy to use booking system and avoid long taxi queues at the airport. Your driver will wait at the meeting point, holding a sign with your name and drive you to your destination in safety and comfort.

Where will I meet my driver at Melbourne airport?

Your driver will be waiting in the arrivals hall at Melbourne airport, holding a sign showing your name. Exact meeting point information will be included in your confirmation email and eTicket.

All Melbourne airport taxi quotes published on our website are fixed and all inclusive.

My plans have changed, can I cancel my Melbourne Airport Taxi?

If your flight arriving at Melbourne airport is delayed, please call the emergency phone number provided in your booking confirmation email as soon as possible.

The public transportation in Melbourne is convenient and easy to use, especially for travels within the city limits. The transportation network consists of tram, bus and train services (suburban and regional rail).

Night buses run every 30 minutes from and to 6 locations in the city centre. The world's largest tram network serves the city of Melbourne. The most popular transportation mode is the City Circle Tram, a free tram service to some of the major attractions in Melbourne.

Bus service between Melbourne and other towns in the country are offered and organized by Greyhound.

Melbourne Central railway station is an underground station under the La Trobe Street, named after the Shopping centre above the station. Annually, over 15 million passengers use the underground and regional services. Other railway stations serving the city are Southern Cross Station and Broadmeadows Station.

The taxi vehicles in Melbourne are obliged to be painted yellow and all of them are regulated by a government agency for taxi regulation TSC. The airport taxi vehicles charge on the meter.

The private taxi transfer service is a safe, fast and convenient way to travel to your destination at fixed rates. The online booking process is fast and easy. The payment is made by credit card or in cash to the driver. The airport taxi fare to Melbourne city centre is starting from 101 AUD for two passengers.

Travel with a piece of mind knowing that we monitor your flight and the taxi will be waiting for you. We provide a private airport taxi that will take you directly from to Docklands, South Yarra, Southbank, Surrey Hills, St Kilda or any other destination. The cost for an airport transfer to Dingley Village is starting from 173 AUD for two passengers.