Your safety is our priority and your comfort, our satisfaction. We compare prices from hundreds of reputable transportation service providers in Izmir to offer you the best service at most competitive rates. With our fixed pricing model, you can avoid nasty surprises like surge pricing and time rate.

Book your Izmir airport transfer with confidence. We offer Free Cancellation policy up to 24 hours before pickup.

The Izmir airport transfer service includes meet and greet and flight monitoring. It is the most comfortable, stress-free travel option. 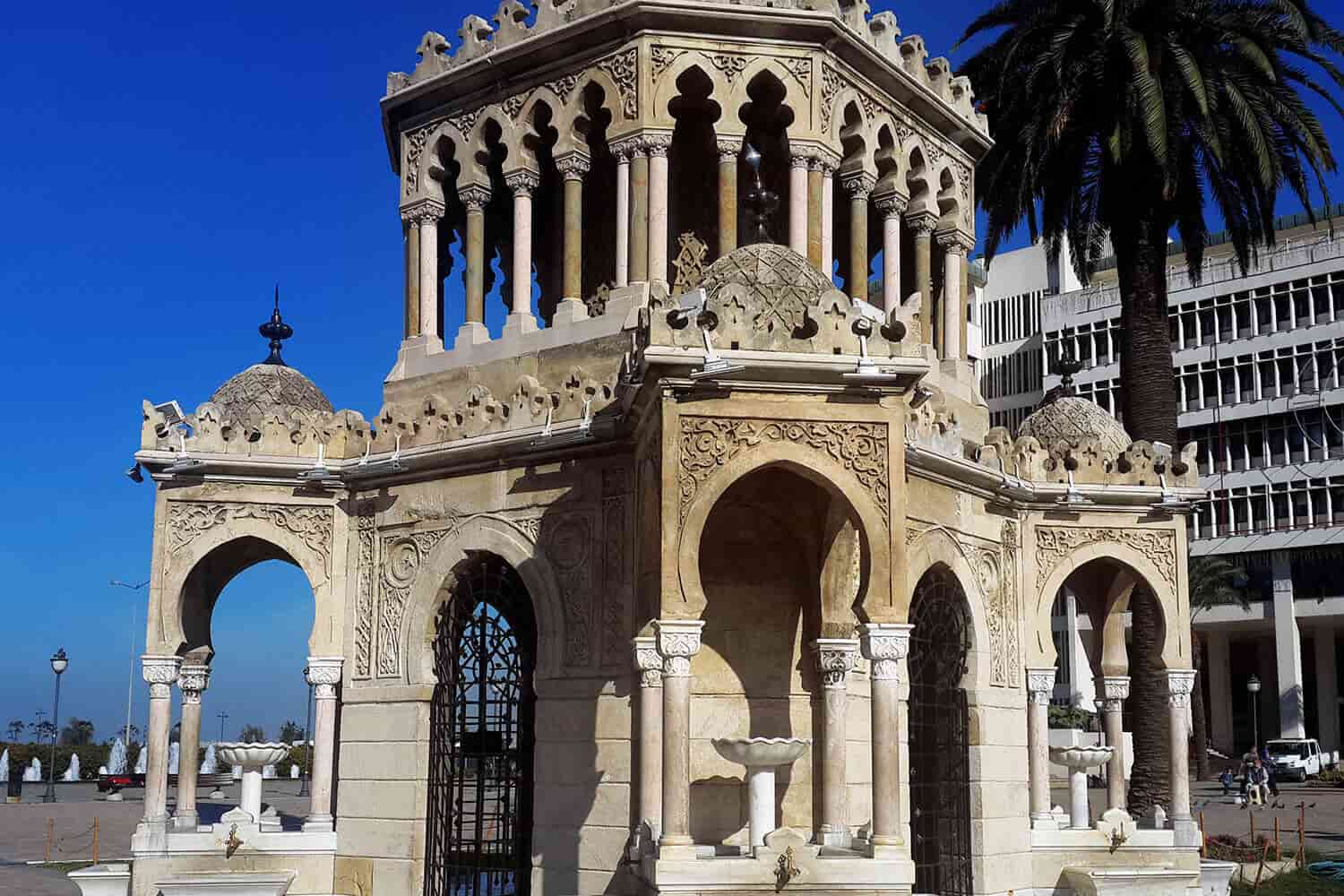 We specialise in private Izmir airport transfers with professional drivers and quality vehicles since 2010. Book your Izmir transfer with our simple and easy to use booking system and avoid long taxi queues at the airport. Your driver will wait at the meeting point, holding a sign with your name and drive you to your destination in safety and comfort.

Where will I meet my driver at Izmir airport?

Your driver will be waiting in the arrivals hall at Izmir airport, holding a sign showing your name. Exact meeting point information will be included in your confirmation email and eTicket.

All Izmir airport taxi quotes published on our website are fixed and all inclusive.

My plans have changed, can I cancel my Izmir Airport Taxi?

If your flight arriving at Izmir airport is delayed, please call the emergency phone number provided in your booking confirmation email as soon as possible.

Izmir is the third largest city in Turkey and an important seaport in the Aegean Sea. The city's rich historic heritage is reflected in the architecture, the bazaar and the museums. Public transport is well-organized and integrated, thus getting around the city is easy.

The Izmir Metro is a rapid transit system that includes one line, currently running from Fahrettin Altay, via Konak to Evka-3. It's constantly expanding and new stations have been added. The light rail network goes beyond the city limits and covers parts of Izmir's metropolitan area. There are two railway stations in Izmir, Alsancak Terminal and Basmane Terminal. Regional railway services are available to Odemis, Tire, Selcuk, Soke, Nazilli and Usak, while intercity trains run from Izmir to Ankara, Bandirma and Afyon.

Izmir metropolitan area is served by a dense bus network. Regular bus lines cover the city centre, as well as, all districts in Izmir. The main bus terminal is located in the Pinabasi suburb and handles intercity buses from Izmir to different destinations all over Turkey.

Adnan Menderes Airport (ADB) handles international flights from Izmir to major worldwide destinations. It is one of the busiest in Turkey in terms of international and domestic passenger traffic. It is situated 18 km from Izmir, in the Gaziemir district on the way to Ephesus, Pamukkale and Selcuk.

Izban commuter trains run from Izmir Airport to the city centre every 10-20 minutes. Several intercity trains also stop at the train station. The Havas shuttle departs every 20 minutes and will take you to Izmir.

Izmir airport taxis are available during working hours. You can take a taxi from the designated rank and the price is negotiable. However, during the summer season, it gets very busy, so waiting time can be longer.

In order to avoid the crowd and start your holiday with a smile, book a private Izmir airport transfer with us. You can book a vehicle of your choice prior to your arrival. Once you arrive at the arrivals hall, the driver will escort you to the vehicle and take you directly to your hotel. Flight monitoring is included free of charge so pickup time will be adjusted in case there are unexpected flight delays. The cost for the private Izmir airport transfer is fixed and all-inclusive. The airport taxi fare from Izmir Airport to Izmir city centre is starting from 30 EUR for three passengers.

How much does an airport taxi cost in Izmir?