Your safety is our priority and your comfort, our satisfaction. We compare prices from hundreds of reputable transportation service providers in Jacksonville to offer you the best service at most competitive rates. With our fixed pricing model, you can avoid nasty surprises like surge pricing and time rate.

Book your Jacksonville airport transfer with confidence. We offer Free Cancellation policy up to 24 hours before pickup.

The Jacksonville airport transfer service includes meet and greet and flight monitoring. It is the most comfortable, stress-free travel option. 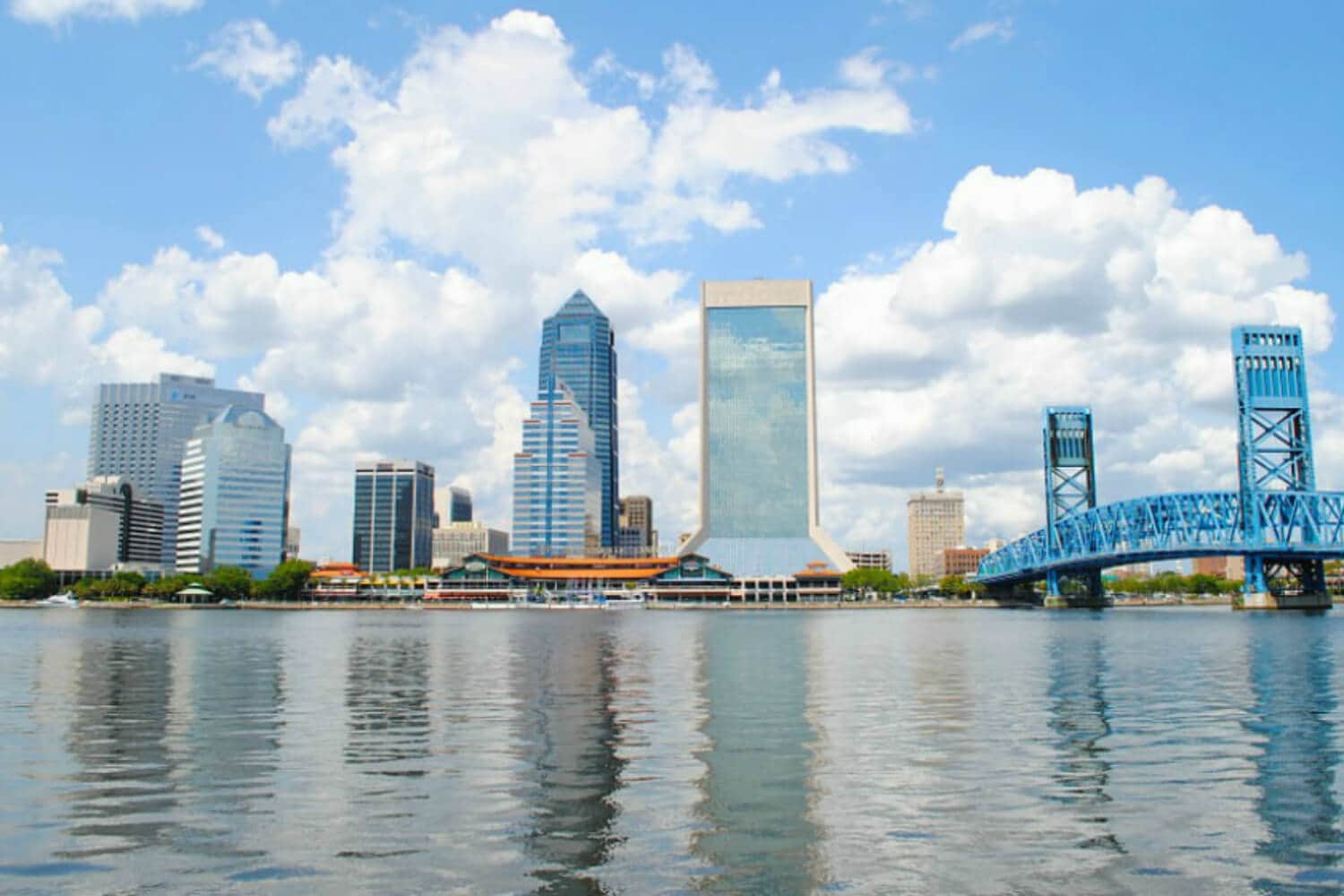 We specialise in private Jacksonville airport transfers with professional drivers and quality vehicles since 2010. Book your Jacksonville transfer with our simple and easy to use booking system and avoid long taxi queues at the airport. Your driver will wait at the meeting point, holding a sign with your name and drive you to your destination in safety and comfort.

Where will I meet my driver at Jacksonville airport?

Your driver will be waiting in the arrivals hall at Jacksonville airport, holding a sign showing your name. Exact meeting point information will be included in your confirmation email and eTicket.

All Jacksonville airport taxi quotes published on our website are fixed and all inclusive.

My plans have changed, can I cancel my Jacksonville Airport Taxi?

If your flight arriving at Jacksonville airport is delayed, please call the emergency phone number provided in your booking confirmation email as soon as possible.

The Jacksonville Transportation Authority (JTA) operates the public system in the city. It includes the bus network and the free people mover system (Skyway) with eight stations connected by two lines in downtown.

The bus network is organised with regular bus services on 56 routes and express bus service which operates once a day. The public transportation system lacks rapid transit option, cross-town bus routes, on-time departures and night services. Probably the best way to explore the town is by car, however, be prepared for heavy traffic.

The Port of Jacksonville, JAXPORT Cruise Terminal is where the Carnival Cruisers embark and disembark offering trips to the Bahamas and Key West. Mayport Ferry is the last active service in Florida with connection to Fort George Island. Water taxis are also available. The best time for a water ride is right before sunset.

The train services operated by Amtrak are offered from Jacksonville to all major cities in North America, including Miami, Orlando and New York. Passengers travel on Silver Meteor and Silver Star trains.

Taxis, JTA bus (CT3) and shuttle bus service the airport 24 hours a day. Airport taxis are available but expensive. The JTA bus terminates at downtown Jacksonville with stops at Greyhound Bus station and Skyway. The buses depart on every hour from the Jacksonville airport, and it takes one hour to reach the city. The front central area of the terminal is reserved for airport taxis whereas buses and shuttles are available on the north end of the terminal.

We offer the most comfortable transpiration mode at the lowest fixed rates from Jacksonville Airport to Jacksonville downtown and also to Fernandina Beach, Jacksonville Beach, Doctors Inlet, Cocoa Beach or any other destination you require. The door-to-door transfers with a private vehicle and a professional driver are arranged before you arrive. You will avoid waiting in queues and arrive at your accommodation directly, without making stops on the way.

The taxi fare is fixed and all-inclusive. You can pay by credit card online or in cash to the driver. Free cancellation and waiting time are included in the price, as well.