Your safety is our priority and your comfort, our satisfaction. We compare prices from hundreds of reputable transportation service providers in Orlando to offer you the best service at most competitive rates. With our fixed pricing model, you can avoid nasty surprises like surge pricing and time rate.

Book your Orlando airport transfer with confidence. We offer Free Cancellation policy up to 24 hours before pickup.

The Orlando airport transfer service includes meet and greet and flight monitoring. It is the most comfortable, stress-free travel option. 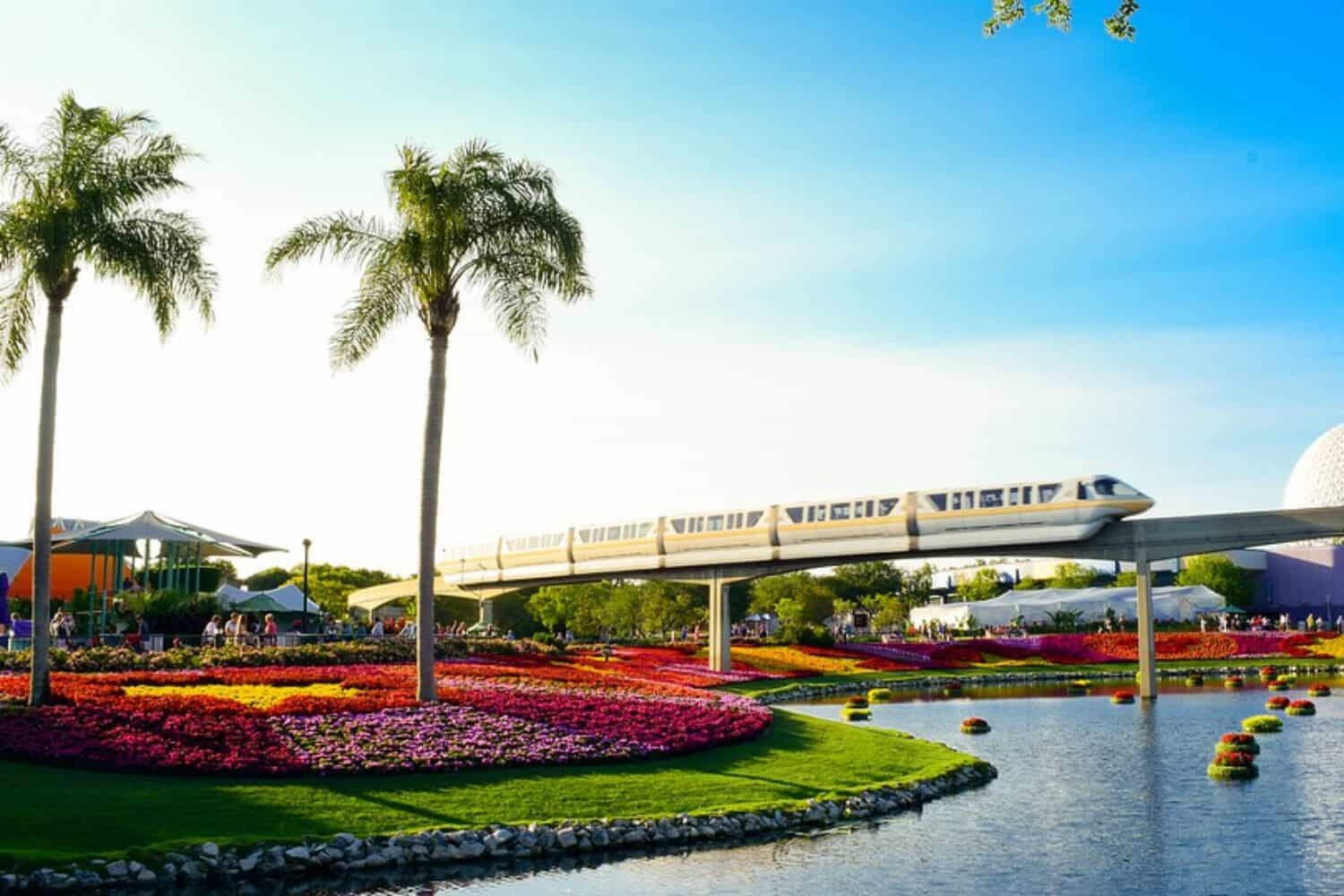 We specialise in private Orlando airport transfers with professional drivers and quality vehicles since 2010. Book your Orlando transfer with our simple and easy to use booking system and avoid long taxi queues at the airport. Your driver will wait at the meeting point, holding a sign with your name and drive you to your destination in safety and comfort.

Where will I meet my driver at Orlando airport?

Your driver will be waiting in the arrivals hall at Orlando airport, holding a sign showing your name. Exact meeting point information will be included in your confirmation email and eTicket.

All Orlando airport taxi quotes published on our website are fixed and all inclusive.

My plans have changed, can I cancel my Orlando Airport Taxi?

If your flight arriving at Orlando airport is delayed, please call the emergency phone number provided in your booking confirmation email as soon as possible.

Orlando is a city in the USA, located in central Florida. It is one of the most visited cities in the world, known for its famous attractions like Walt Disney World and Universal Orlando Resort. The public transport in Orlando includes train, bus, trolley and taxi.

In Orlando the rail service is provided by the company SunRail. It offers routes every 30 minutes from Monday through Friday.

The bus system is the most efficient way to get around Orlando. It is operated by the LYNX bus service and has 88 routes serving the Orlando area. Their fares are mostly cheap.

The trolley service in the city is primarily for tourists. It operates daily from 8 am to 10:30 pm, but bear in mind that they make many stops which makes the travel slow.

There are a dozen taxi companies that serve in the city. You should always call to book a cab and never hail them off the streets, because there are companies that don't have a licence or insurance and are operating illegally.

Orlando International Airport is the busiest and also the largest in Florida. It's located 10 km southeast of Orlando's downtown. Once you land you can get to the city by bus, train, airport taxi and private airport transfer.

The local bus LYNX has routes available to get you downtown. They are located on the A-Side of the terminal on level 1. Their destination also includes the city's main attractions like SeaWorld and the Florida Mall.

You have the option to take the train to get you to the city because Amtrak and Greyhound Stations are really close. The approximate travel time to downtown is 30 min.

Taxis are also available and are located on both sides of the main terminal. The travel time to the city centre is about 24 minutes.

The most reliable way to get to your chosen location in Orlando is by booking a private airport transfer with us. We offer door-to-door transport with meet and greet at the arrivals gate, free cancelation, free updates and flight monitoring for delays. Our price for the private airport taxi is fixed per vehicle and you don't have any extra costs. A private airport transfer from Orlando Airport to Orlando City Centre will cost you around 80 USD for two passengers.