Your safety is our priority and your comfort, our satisfaction. We compare prices from hundreds of reputable transportation service providers in Philadelphia to offer you the best service at most competitive rates. With our fixed pricing model, you can avoid nasty surprises like surge pricing and time rate.

Book your Philadelphia airport transfer with confidence. We offer Free Cancellation policy up to 24 hours before pickup.

The Philadelphia airport transfer service includes meet and greet and flight monitoring. It is the most comfortable, stress-free travel option. 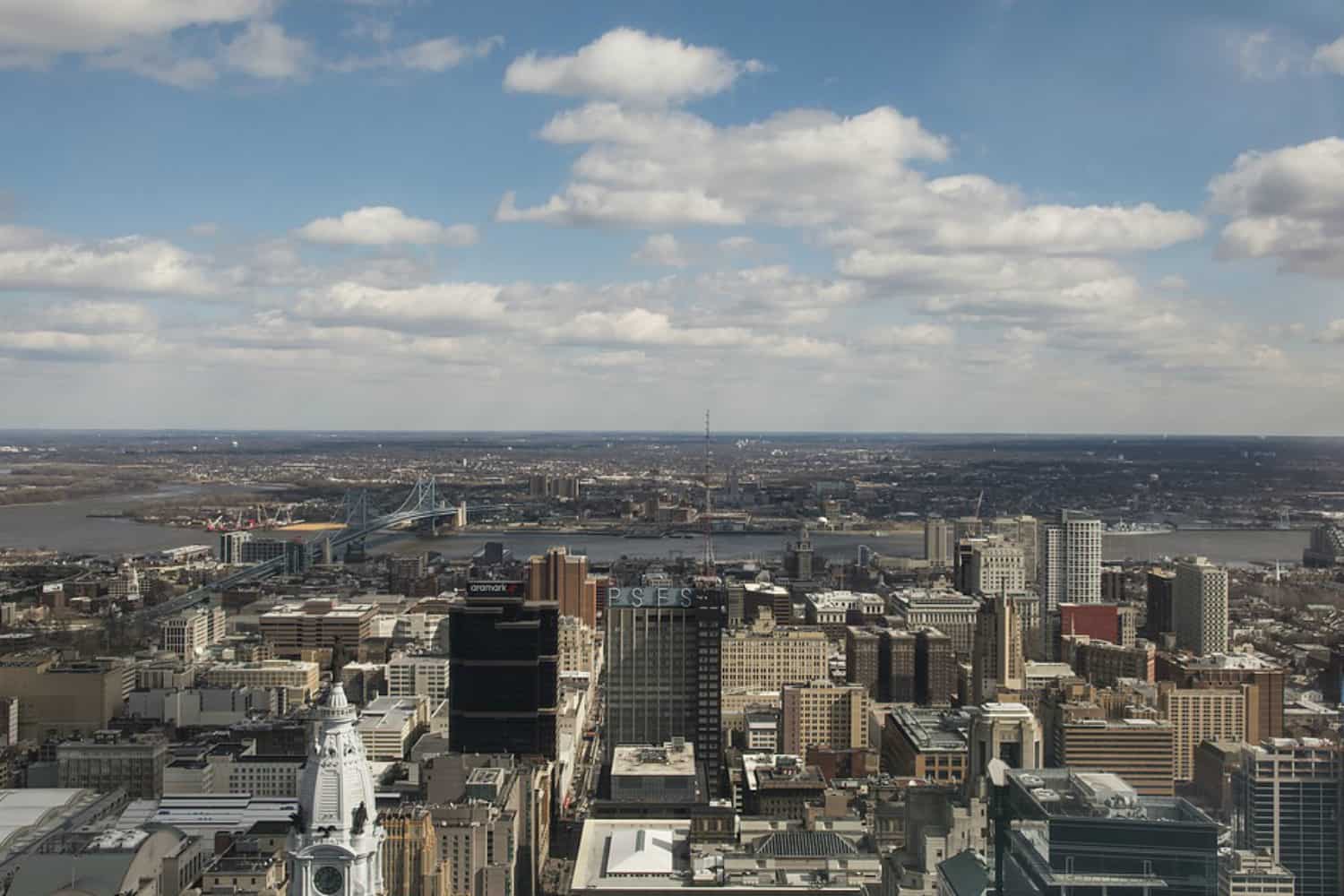 We specialise in private Philadelphia airport transfers with professional drivers and quality vehicles since 2010. Book your Philadelphia transfer with our simple and easy to use booking system and avoid long taxi queues at the airport. Your driver will wait at the meeting point, holding a sign with your name and drive you to your destination in safety and comfort.

Where will I meet my driver at Philadelphia airport?

Your driver will be waiting in the arrivals hall at Philadelphia airport, holding a sign showing your name. Exact meeting point information will be included in your confirmation email and eTicket.

All Philadelphia airport taxi quotes published on our website are fixed and all inclusive.

My plans have changed, can I cancel my Philadelphia Airport Taxi?

If your flight arriving at Philadelphia airport is delayed, please call the emergency phone number provided in your booking confirmation email as soon as possible.

Trolley buses run on routes 59,66 and 75. They are a common sight in the city centre, however, there are not as many trolley buses now than there were in the past. Most of the routes which were reserved for trolley buses have been replaced with regular buses instead.

Philadelphia subway has one of the oldest subway systems in the U.S. Its two lines are Market-Frankford Line which is also called Blue Line, and Broad Street Line commonly known as the Orange Line. Both lines are available for 24 hours every day.

SEPTA's regional rail connects Philadelphia's city centre to its surrounding area. The regional train network is not as frequent as the subway, however it is very clean and comfortable. Trains are available from 5 am until midnight and the fare varies whether you buy it upfront or from the conductor.

There is also a train service PATCO which runs 24 hours and is a high speed railway network.

The RiverLink Ferry is available from May to September to get from Penn's Landing to Camden waterfront.

Philadelphia International Airport is the largest one in Pennsylvania. It is located around 20 km from Philadelphia city centre. The city centre can be easily reached by bus, subway, taxi or private airport transfer.

Getting to Philadelphia city centre by bus is a cheap option which will cost you less than $5. The bus is available on terminal A and will take you to the centre in about 1 hour and 30 minutes. The bus service is very frequent.

Airport taxis are available at the CTR Zone 5. There are airport taxis which charge a flat rate and metered cabs as well. You can pay in cash or by credit card.

The fastest and most convenient way to get to your hotel is by booking a private airport transfer with us. We offer door-to-door airport transfer which includes meet and greet at the arrivals gate, free cancelation, free updates and flight monitoring for delays. The price for the airport taxi is fixed per vehicle and there are no extra expenses. The taxi fare from Philadelphia Airport to Philadelphia costs around 67 USD for two passengers.