Your safety is our priority and your comfort, our satisfaction. We compare prices from hundreds of reputable transportation service providers in Chicago to offer you the best service at most competitive rates. With our fixed pricing model, you can avoid nasty surprises like surge pricing and time rate.

Book your Chicago airport transfer with confidence. We offer Free Cancellation policy up to 24 hours before pickup.

The Chicago airport transfer service includes meet and greet and flight monitoring. It is the most comfortable, stress-free travel option. 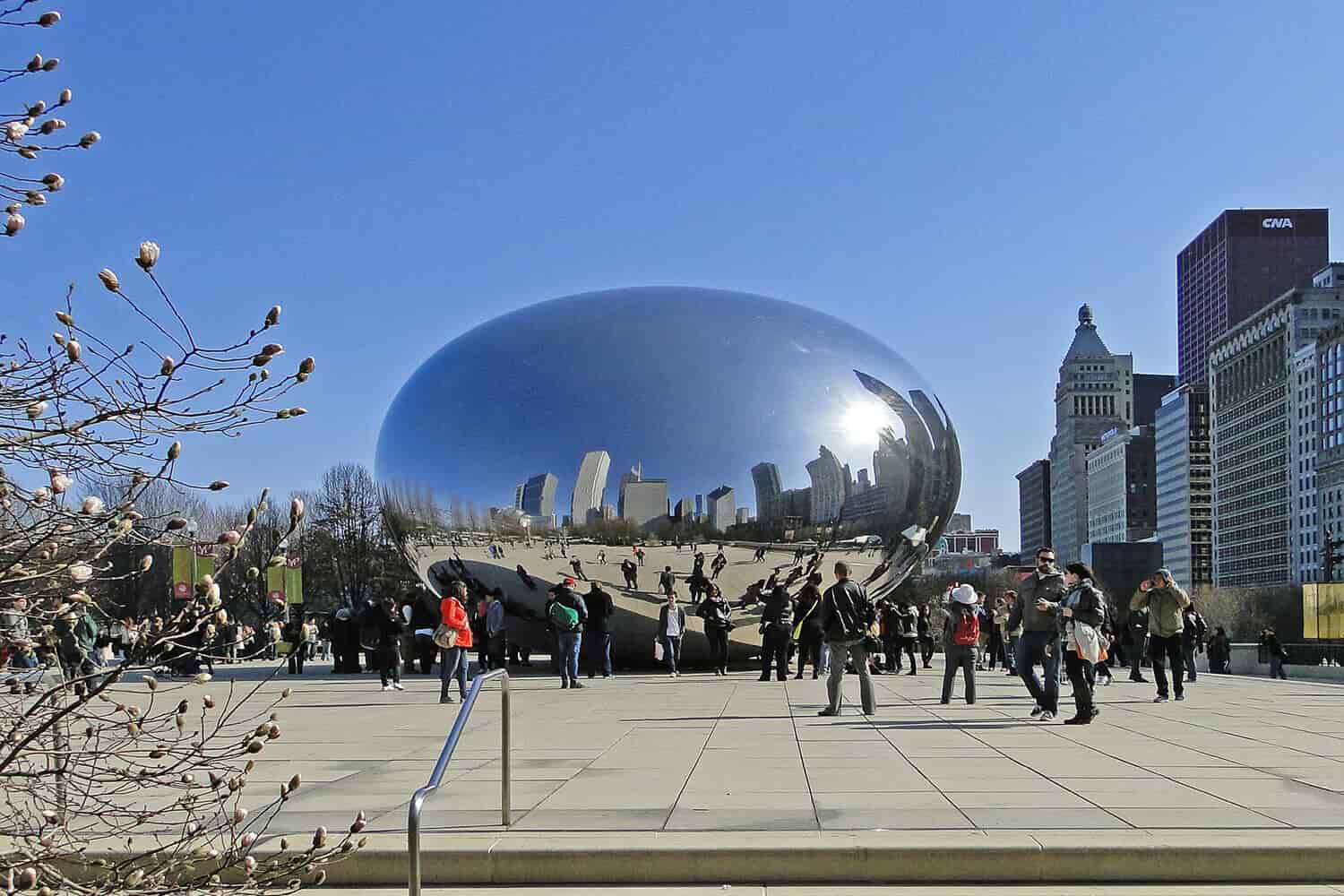 We specialise in private Chicago airport transfers with professional drivers and quality vehicles since 2010. Book your Chicago transfer with our simple and easy to use booking system and avoid long taxi queues at the airport. Your driver will wait at the meeting point, holding a sign with your name and drive you to your destination in safety and comfort.

Where will I meet my driver at Chicago airport?

Your driver will be waiting in the arrivals hall at Chicago airport, holding a sign showing your name. Exact meeting point information will be included in your confirmation email and eTicket.

All Chicago airport taxi quotes published on our website are fixed and all inclusive.

My plans have changed, can I cancel my Chicago Airport Taxi?

If your flight arriving at Chicago airport is delayed, please call the emergency phone number provided in your booking confirmation email as soon as possible.

The Chicago Transit Authority, the second largest public transportation system, serves the city of Chicago and 40 neighbouring communities by rail and bus.

The trains in Chicago run underground and on street level. There are 8 lines marked by colour. The most popular part of the train network is "The Loop", which provides access to the main attractions. The Red Line is the busiest route since it runs along the coast, through the city centre and to some of the most popular neighbourhoods in Chicago. High-speed Metra commuter trains connect the suburbs to central Chicago and it's an easy way to get into city centre fast.

The bus network in Chicago is extensive and easily accessible. Buses run on a frequent schedule during the day, while the night buses have an "owl" sign at their bus stops.

O’Hare International Airport, also known as Chicago O'Hare, is approximately 27 km from downtown. It is one of the busiest in the country and has four numbered passengers’ terminals with nine lettered concourses and a total of 182 gates.

The Blue Line trains in Chicago are the easiest and most affordable public transport to go to the city centre. They run all day long and have a more frequent schedule during rush hour. The Metra North Central line trains depart from O'Hare Transfer Station and run to the Union Station, as well as, some suburbs.

Pace bus routes 250 and 330 provide easy access to some of the suburbs in Chicago. Regional buses are available, as well, to destinations outside Chicagoland. There are several O'Hare shuttles that provide airport transfer service to different locations in Chicago.

There are taxi stands at each terminal where you can take an airport taxi to Chicago or the suburbs. All taxi vehicles should have a working meter and charge according to the official tariff system.

We recommend booking your Chicago O'Hare airport transfer in advance. You will save money and have a great start of your holiday. We provide door-to-door service in a vehicle of your choice. The cost for a private airport transfer from O’Hare Airport to Chicago city centre is around 87 USD for three passengers. You can book a private airport taxi to Lincoln Park, Oak Lawn, Barrington, Rosemont, and other popular destinations.

Chicago Midway International Airport, located approximately 13 km from the Loop on the southwest side of Chicago, is a commercial one which has 3 terminals (A, B and C) and 43 aircraft gates.

Orange Line connects Chicago Midway Airport to downtown Chicago via Harold Washington Library. There are a few companies that offer shuttle transfer, starting at 7 AM to almost midnight.

The airport taxi fare from Chicago Midway Airport to Chicago city centre is starting from 87 USD for a sedan car.