Your safety is our priority and your comfort, our satisfaction. We compare prices from hundreds of reputable transportation service providers in Phoenix to offer you the best service at most competitive rates. With our fixed pricing model, you can avoid nasty surprises like surge pricing and time rate.

Book your Phoenix airport transfer with confidence. We offer Free Cancellation policy up to 24 hours before pickup.

The Phoenix airport transfer service includes meet and greet and flight monitoring. It is the most comfortable, stress-free travel option. 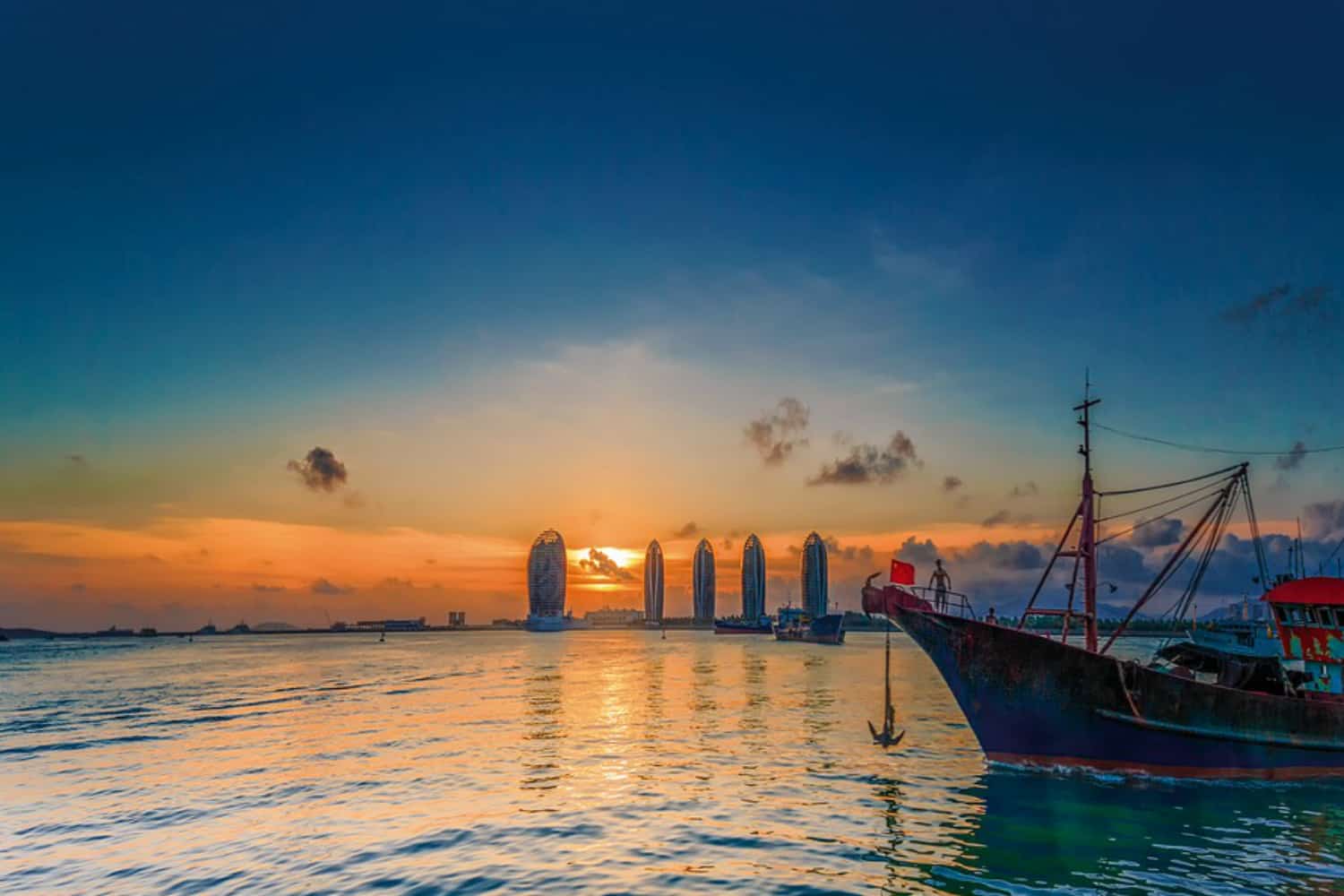 We specialise in private Phoenix airport transfers with professional drivers and quality vehicles since 2010. Book your Phoenix transfer with our simple and easy to use booking system and avoid long taxi queues at the airport. Your driver will wait at the meeting point, holding a sign with your name and drive you to your destination in safety and comfort.

Where will I meet my driver at Phoenix airport?

Your driver will be waiting in the arrivals hall at Phoenix airport, holding a sign showing your name. Exact meeting point information will be included in your confirmation email and eTicket.

All Phoenix airport taxi quotes published on our website are fixed and all inclusive.

My plans have changed, can I cancel my Phoenix Airport Taxi?

If your flight arriving at Phoenix airport is delayed, please call the emergency phone number provided in your booking confirmation email as soon as possible.

Phoenix is the capital city of Arizona, U.S. It is also most populated one of the state, while the fifth most populous in the U.S. Its name is an equivalent to the word phoenix which means a bird from the Greek myths, being reborn from its ashes. The public transport in Phoenix includes bus, train and taxi.

The local bus in Phoenix is very cheap, and you can also pay an all-day pass which costs only around $4. There are also passes which last one week, half a month and a whole month, helping you save money. The bus ticket can be bought online, in certain shops or on the bus. Despite the local bus, there is also an express bus which is a bit more expensive.

Phoenix Sky Harbor International Airport (PHX) and Phoenix-Mesa Gateway Airport (AZA) serve the city of Phoenix. The Sky Harbor International is located around 5 km from Phoenix city centre, while The Phoenix-Mesa Gateway is around 32 km from downtown Phoenix. To get from both airports to the Phoenix city centre you can use a bus, airport taxi or private airport transfer.

Taking an airport taxi from outside at the taxi rank in PHX or AZA is an easy option. The travel time from AZA to downtown Phoenix is 50 minutes, while from PHX to the city centre it will take you only 11 minutes. Bare in mind that catching a cab at the airport comes with extra expenses, such as charges for night rides or service during holidays.

The best and most convenient way to get to your hotel is by booking private Phoenix airport transfer with us. You will be taken directly to your desired destination by our taxi driver who will meet you at the arrivals hall. Other services which are included in our door-to-door transfer are: flight monitoring for delays, free cancelation of your reservation and free updates. Do not hesitate to book whenever you can because our taxi transfer service has a fixed price per vehicle and no hidden or extra charges. The taxi cost from Phoenix Sky Harbor Airport to Phoenix starts from 72 USD for two passengers. On the other hand, if you are landing at Phoenix Mesa Gateway Airport to and go to Phoenix, the airport taxi fare will be around 127 USD for two passengers.