Your safety is our priority and your comfort, our satisfaction. We compare prices from hundreds of reputable transportation service providers in Salt Lake City to offer you the best service at most competitive rates. With our fixed pricing model, you can avoid nasty surprises like surge pricing and time rate.

Book your Salt Lake City airport transfer with confidence. We offer Free Cancellation policy up to 24 hours before pickup.

The Salt Lake City airport transfer service includes meet and greet and flight monitoring. It is the most comfortable, stress-free travel option. 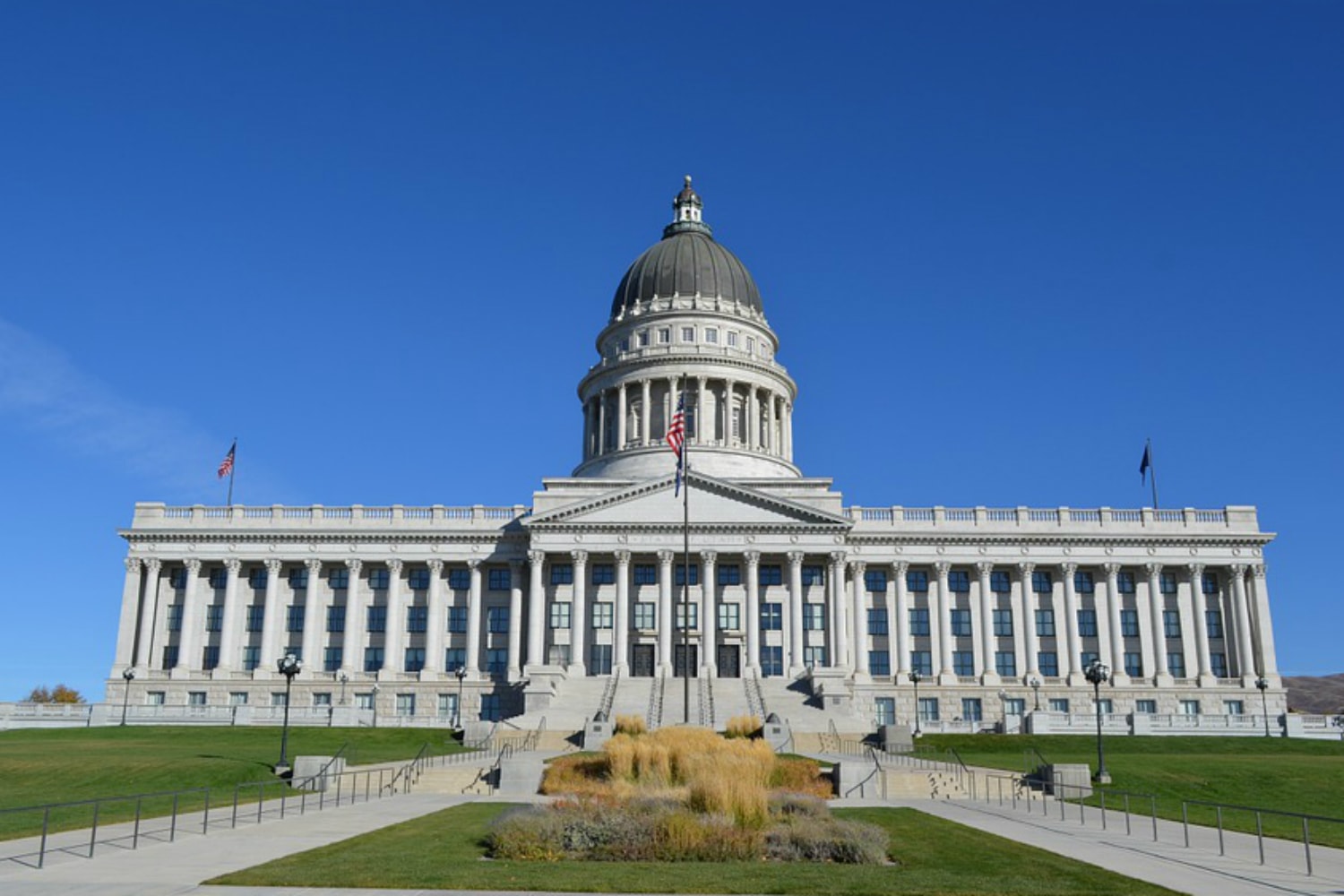 We specialise in private Salt Lake City airport transfers with professional drivers and quality vehicles since 2010. Book your Salt Lake City transfer with our simple and easy to use booking system and avoid long taxi queues at the airport. Your driver will wait at the meeting point, holding a sign with your name and drive you to your destination in safety and comfort.

Where will I meet my driver at Salt Lake City airport?

Your driver will be waiting in the arrivals hall at Salt Lake City airport, holding a sign showing your name. Exact meeting point information will be included in your confirmation email and eTicket.

All Salt Lake City airport taxi quotes published on our website are fixed and all inclusive.

My plans have changed, can I cancel my Salt Lake City Airport Taxi?

If your flight arriving at Salt Lake City airport is delayed, please call the emergency phone number provided in your booking confirmation email as soon as possible.

The train system is known as FrontRunner and it is available on weekdays from 4.30 am until midnight. On Saturdays the train system starts from 6 am and works until 2 am, while there are no trains on Sundays.

You can catch a bus from most of the train and tram stations. The Utah Transit Authority also operated the bus network in Salt Lake City. The bus system takes you throughout Salt Lake City, to its suburbs and to the ski resorts as well.

Salt Lake City Airport is located around 7 km from Salt Lake City centre. It is known for its regular arrival and departure times and very few cancelations, compared to other airports. To get to downtown Salt Lake City once you land, you can take the tram, bus, airport taxi or private airport transfer.

Taking the light rail, tram line 704 will take you to downtown Salt Lake City. The travel time is around 15 minutes and the fare is very low. If you travel with light baggage this may be an option for you to take into consideration.

Bus number 453 will take you to the city centre in 29 minutes. The bus fare is pretty cheap and it is available 5 times a day. The bus starts early in the morning at 5.30 am.

An 11 minutes ride by taxi to Salt Lake City centre will cost you around 30 USD. You can catch an airport taxi at the designated taxi rank outside the terminal building. Have in mind that the cabs may come with additional costs for night rides, rides during holidays and extra luggage.

The fastest, most convenient way to get to your hotel is by booking a Salt Lake City airport transfer with us. We offer taxi transfers with hand-picked drivers who will meet you at the arrivals hall once you land and provide you a pleasant, stress-free journey. Our door-to-door private taxi service also includes flight monitoring, free cancelation and free updates. The transfer fare is fixed per vehicle and there are no hidden charges. The private airport taxi transport from Salt Lake City Airport to Salt Lake City centre costs around 124 USD for two passengers.

Some of the other destinations in the US where we offer private airport transfers are: Atlantic City, Boston, Columbia, Detroit, Hawaii, Las Vegas, New York, Miami, Palm Springs, San Diego, San Francisco, Savannah, Tampa, Washington and many more available here.