Your safety is our priority and your comfort, our satisfaction. We compare prices from hundreds of reputable transportation service providers in Hamburg to offer you the best service at most competitive rates. With our fixed pricing model, you can avoid nasty surprises like surge pricing and time rate.

Book your Hamburg airport transfer with confidence. We offer Free Cancellation policy up to 24 hours before pickup.

The Hamburg airport transfer service includes meet and greet and flight monitoring. It is the most comfortable, stress-free travel option. 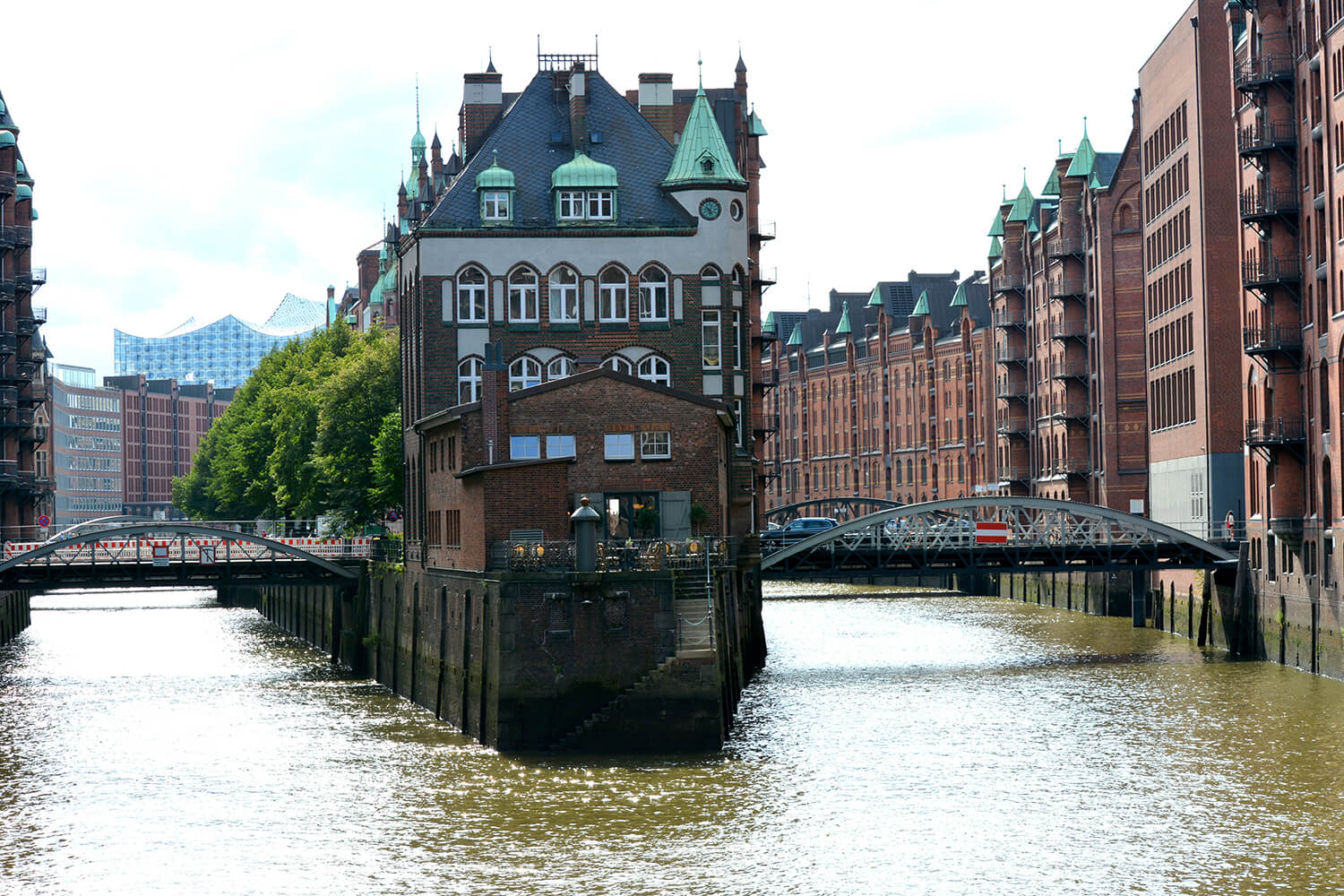 We specialise in private Hamburg airport transfers with professional drivers and quality vehicles since 2010. Book your Hamburg transfer with our simple and easy to use booking system and avoid long taxi queues at the airport. Your driver will wait at the meeting point, holding a sign with your name and drive you to your destination in safety and comfort. 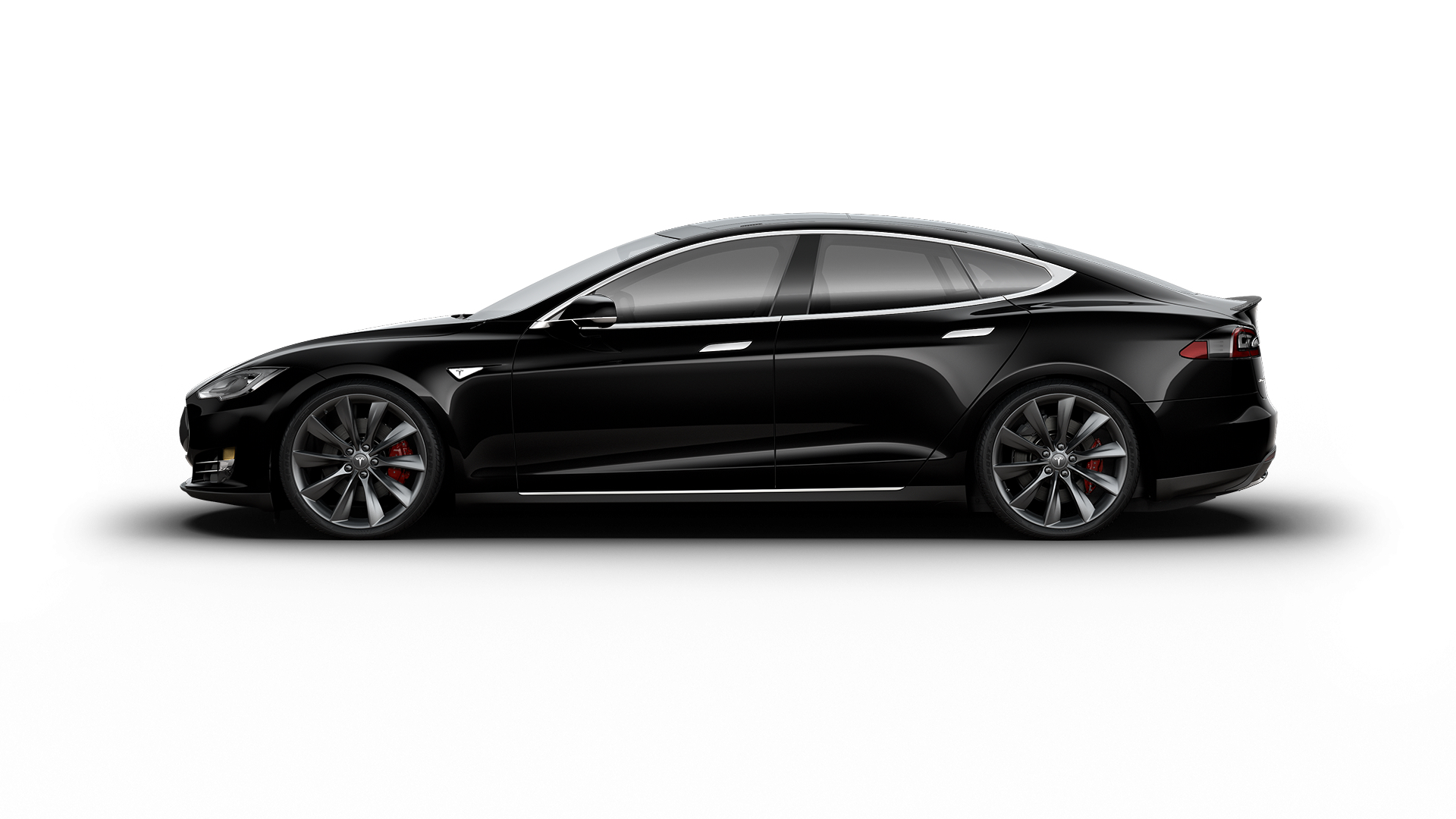 Where will I meet my driver at Hamburg airport?

Your driver will be waiting in the arrivals hall at Hamburg airport, holding a sign showing your name. Exact meeting point information will be included in your confirmation email and eTicket.

All Hamburg airport taxi quotes published on our website are fixed and all inclusive.

My plans have changed, can I cancel my Hamburg Airport Taxi?

If your flight arriving at Hamburg airport is delayed, please call the emergency phone number provided in your booking confirmation email as soon as possible.

With over 1.8 million residents, Hamburg is the second-largest city in Germany. The public transport is organized by the Hamburger Verkehrsverbund and includes the metro, bus, boat and regional railway transportation system.

The railway network which includes the underground and regional train services is the key component of the public transport in Hamburg. The underground metro includes four U-Bahn lines, while the six S-Bahn lines and nine regional routes connect Hamburg to its suburban area, as well as, other cities in the region.

The bus network in Hamburg complements the railway network. There are more than 650 bus routes which run through the city regularly during working hours with a frequency of 2 minutes. During the weekend and before public holidays, there are regular night bus lines, as well.

There are seven ferry lines along the River Elbe, operated by HADAG. The starting point for all of them is the “Landungsbrücken”. They start on a regular agenda and are used by locals instead buses and the city railway.

Hamburg Airport (HAM) is located 9 km north of Hamburg city centre and serves as a base for Germanwings, Condor and EasyJet. It has 2 terminals and is serving more than 16 million passengers annually, making it the fifth busiest in Germany.

The Hamburg airport taxi service is available at the designated airport taxi ranks in front of the terminals. Only legit taxi vehicles are allowed to board passengers and they charge according to the official tariff system.

However, in order to avoid the busy bus lines or crowded trains, you can book a private Hamburg airport transfer with us. You can choose a sedan car, mini-bus or a bus for your airport transfer, depending on the number of passengers and amount of luggage. The price is fixed and all-inclusive. The cost for a private taxi from Hamburg Airport to Hamburg city centre is starting from 67 EUR for three passengers.

We organize airport transfers to other cities in the region. You can book a private airport taxi to Hamburg Cruise Port, Wedel, Hlstenberk, Pinneberg or even Berlin City. The airport taxi fare to Pinneberg is around 50 EUR for a sedan car.

In Germany you can also visit other cities where we offer our services: Berlin, Bremen, Cologne, Dortmund, Dusseldorf,Friedrichshafen, Hannover, Karlsruhe, Leipzig, Memmingen, Munich, Nuremberg and Stuttgart.