Your safety is our priority and your comfort, our satisfaction. We compare prices from hundreds of reputable transportation service providers in Leipzig to offer you the best service at most competitive rates. With our fixed pricing model, you can avoid nasty surprises like surge pricing and time rate.

Book your Leipzig airport transfer with confidence. We offer Free Cancellation policy up to 24 hours before pickup.

The Leipzig airport transfer service includes meet and greet and flight monitoring. It is the most comfortable, stress-free travel option. 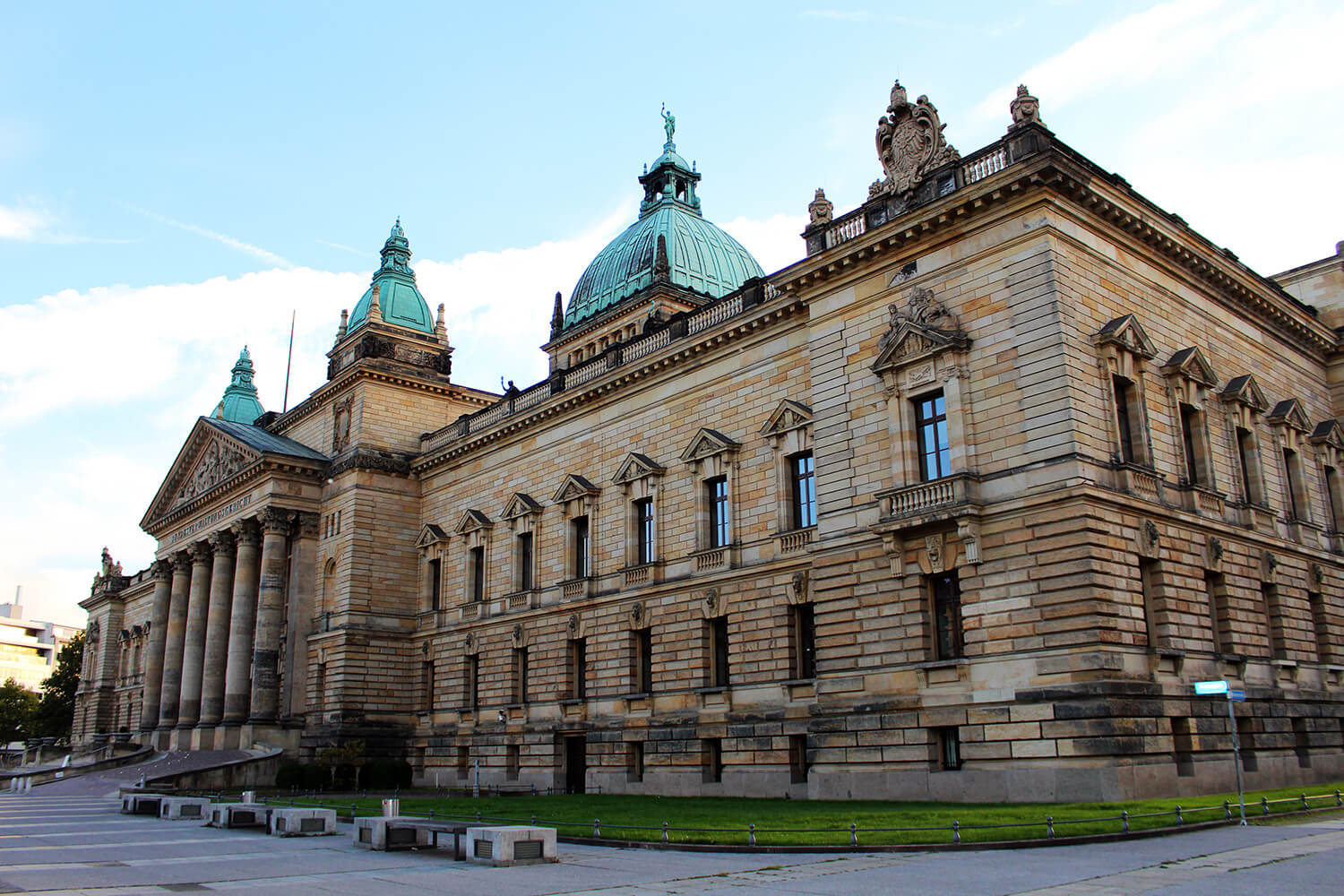 We specialise in private Leipzig airport transfers with professional drivers and quality vehicles since 2010. Book your Leipzig transfer with our simple and easy to use booking system and avoid long taxi queues at the airport. Your driver will wait at the meeting point, holding a sign with your name and drive you to your destination in safety and comfort.

Where will I meet my driver at Leipzig airport?

Your driver will be waiting in the arrivals hall at Leipzig airport, holding a sign showing your name. Exact meeting point information will be included in your confirmation email and eTicket.

All Leipzig airport taxi quotes published on our website are fixed and all inclusive.

My plans have changed, can I cancel my Leipzig Airport Taxi?

If your flight arriving at Leipzig airport is delayed, please call the emergency phone number provided in your booking confirmation email as soon as possible.

Leipzig is the largest city in the German state of Saxony. It has been a major cultural and economic centre through the centuries. The Leipzig public transport is efficient, and there are regular connections to the rest of Germany.

The integrated public transport consists of trams, buses and suburban trains. Trams are the main transport mode that can take you to different parts of the city. There are 13 lines that run across the city centre to the suburbs, while the bus lines serve as a connection between the most important tram stops. After midnight, several night buses take over. They start at Hauptbahnhof and serve most parts of the tram network, but on different routes.

Leipzig Hauptbahnhof is the main railway station, where the most important west-to-east and north-to-south railway lines cross. There are regular train connections to the nearby cities, such as Halle, Magdeburg, Erfurt, Jena, Weimar, Dessau and Potsdam. High-speed trains run from Leipzig to Frankfurt, Munich, Hamburg and Dresden.

Leipzig Halle Airport (LEJ) serves Leipzig and Halle and handles regular domestic and international flights, as well as, many seasonal flights to major European holiday destinations. It is situated 21 km from the city.

Beneath the passenger terminal, you will find the airport railway station. There are regular and express intercity connections to Frankfurt, Hanover, Magdeburg, Erfurt, Cologne and Dresden. Two suburban S-Bahn lines run directly to Leipzig and Halle, furthermore to Altenburg and Zwickau.

The Leipzig shuttle service is available day and night. Minibuses run within a radius of 45 kilometres and their schedule is organized according to the flights. Regular coach services operate to different cities in Germany.

Private Leipzig Halle airport transfer is a fast and comfortable way to reach your destination on time. Our premium service includes private car hire with a professional driver to your hotel. Luggage, flight monitoring and free cancellation are included, as well. You can choose a vehicle according to your needs and book the service prior to your arrival.

If you travel to Germany often, then you can use our private transportation services in: Berlin, Bremen, Cologne, Dortmund, Dusseldorf, Friedrichshafen, Karlsruhe, Hamburg, Hannover, Memmingen, Munich, Nuremberg and Stuttgart.