Your safety is our priority and your comfort, our satisfaction. We compare prices from hundreds of reputable transportation service providers in Munich to offer you the best service at most competitive rates. With our fixed pricing model, you can avoid nasty surprises like surge pricing and time rate.

Book your Munich airport transfer with confidence. We offer Free Cancellation policy up to 24 hours before pickup.

The Munich airport transfer service includes meet and greet and flight monitoring. It is the most comfortable, stress-free travel option. 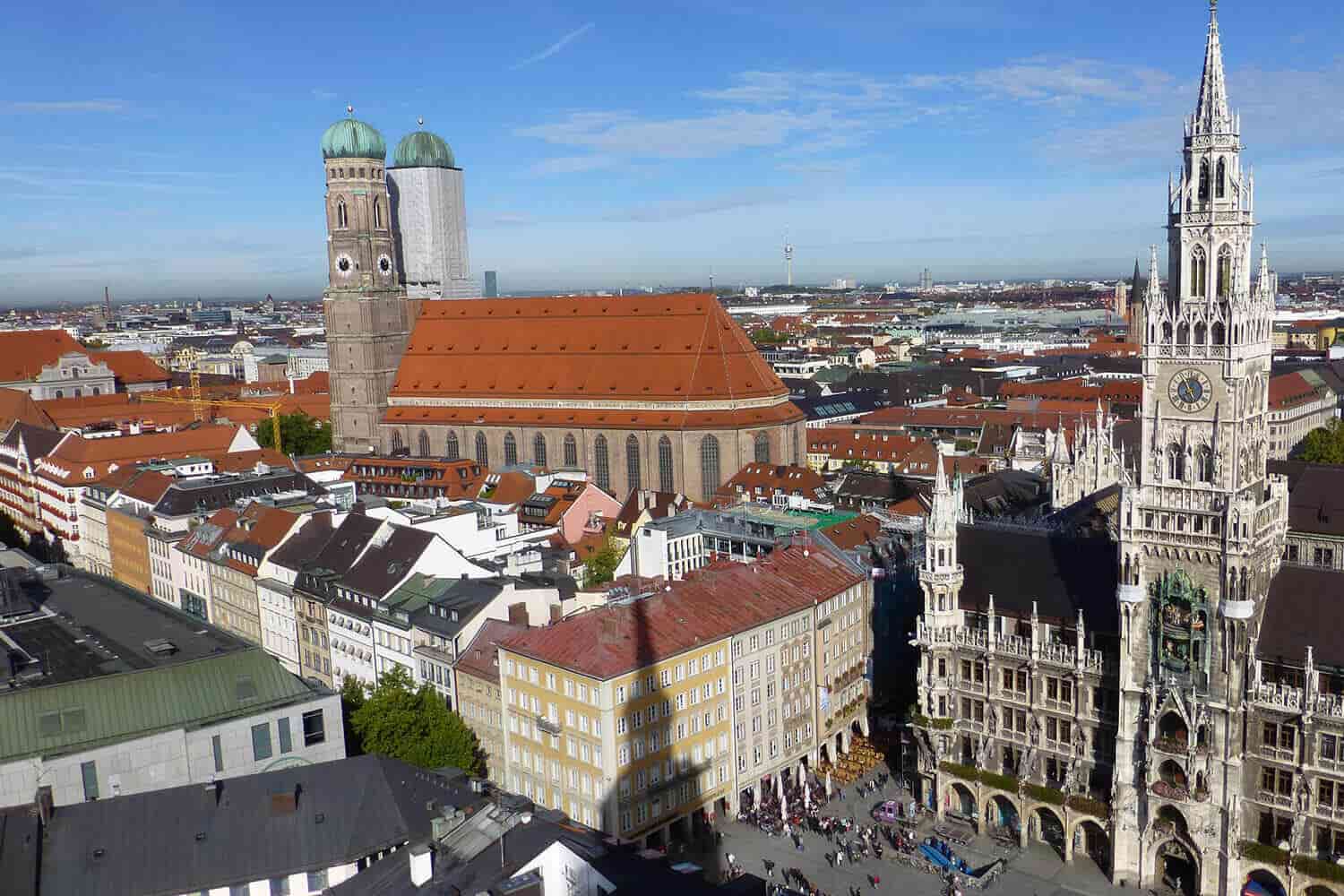 We specialise in private Munich airport transfers with professional drivers and quality vehicles since 2010. Book your Munich transfer with our simple and easy to use booking system and avoid long taxi queues at the airport. Your driver will wait at the meeting point, holding a sign with your name and drive you to your destination in safety and comfort.

Where will I meet my driver at Munich airport?

Your driver will be waiting in the arrivals hall at Munich airport, holding a sign showing your name. Exact meeting point information will be included in your confirmation email and eTicket.

All Munich airport taxi quotes published on our website are fixed and all inclusive.

My plans have changed, can I cancel my Munich Airport Taxi?

If your flight arriving at Munich airport is delayed, please call the emergency phone number provided in your booking confirmation email as soon as possible.

MVV operates the public transportation in Munich, which includes the underground network (U-Bahn), suburban trains (S-Bahn), trams and buses. The most popular is the Bayern Ticket, valid on all public transportation forms in Bavaria. The ticket allows travels between Munich, Garmisch Partenkirchen, Ingolstadt, Regensburg, Bad Tolz, Mittenwald, Dachau, Augsburg and Salzburg (Austria). It is the cheapest way to travel to Munich, but you are limited to use only the regional trains.

The regional and long-distance trains terminate at the main railway station, Munich Hauptbahnhof, which handles 450,000 passengers every day. The other two smaller stations offer train services between Munich, Mittenwald and Garmisch Partenkirchen (Pasing train station), as well as, between Munich, Salzburg and Vienna (Munich Ost train station). Connections to S-Bahn are available at all three stations.

Since 2009, Munich has a central Bus Station (Omnibusbahnhof) which is easily recognized by its futuristic look. Many national and international destinations especially Balkans and Eastern Europe are served by daily departures from Munich bus station.

Munich Airport and Memmingen Airport (FMM) serve the city of Munich. Munich Airport (MUC) is the 15th busiest in the world with annual passenger flow of 42 million. The distance to the city is around 29 km. The trip time is 35 minutes by car. You can easily reach Munich city centre by metro, by bus or by taxi.

Metro line S1 and S8 operate to Munich city centre on every 10-20 minutes. The service is not available from 01:00 to 04:00. The trip is around 50 minutes. A direct express service operated by Lufthansa runs to the central train station.

Beige coloured Munich airport taxis have meters whereas yellow-black taxis operate at fixed rates. Additional charge apply for each piece of luggage. You can hire an airport taxi from a stand, located in the front. You can book a private taxi service in Munich with us. The rates are all-inclusive, without extra charge for luggage. Whether you are travelling alone or with a group of people, you can choose a vehicle according to your needs and arrive at your destination on time. The taxi fare from Munich Airport to Munich city centre is starting from 58 EUR for a sedan car.

Allgäu Airport Memmingen (FMM) is around two-hour train ride from Munich. Ryanair and Wizz Air offer low-cost flights to and from Memmingen. Shuttle buses operate according to Ryanair's flight schedule to Munich central bus station. Booking a private airport transfer from Memmingen to Munich is the fastest way to reach the city. You will not lose time looking for an airport transfer, instead, our driver will wait for you at the Arrival Hall, holding a sign with your name.

If you are travelling to the most popular ski resorts in Bavaria and Austria, carrying your ski equipment on the train could be difficult. We provide private taxi transfers from Munich Airport to Kitzbuhel, Saalbach, Zell am See, St. Anton am Arlberg, Ischgl, Garmisch Partenkirchen and other towns. The vehicles are comfortable with enough space to carry your ski equipment. The cost for a transfer from Munich Airport to Garmisch Partenkirchen is around 195 EUR for three passengers.