Your safety is our priority and your comfort, our satisfaction. We compare prices from hundreds of reputable transportation service providers in Alicante to offer you the best service at most competitive rates. With our fixed pricing model, you can avoid nasty surprises like surge pricing and time rate.

Book your Alicante airport transfer with confidence. We offer Free Cancellation policy up to 24 hours before pickup.

The Alicante airport transfer service includes meet and greet and flight monitoring. It is the most comfortable, stress-free travel option. 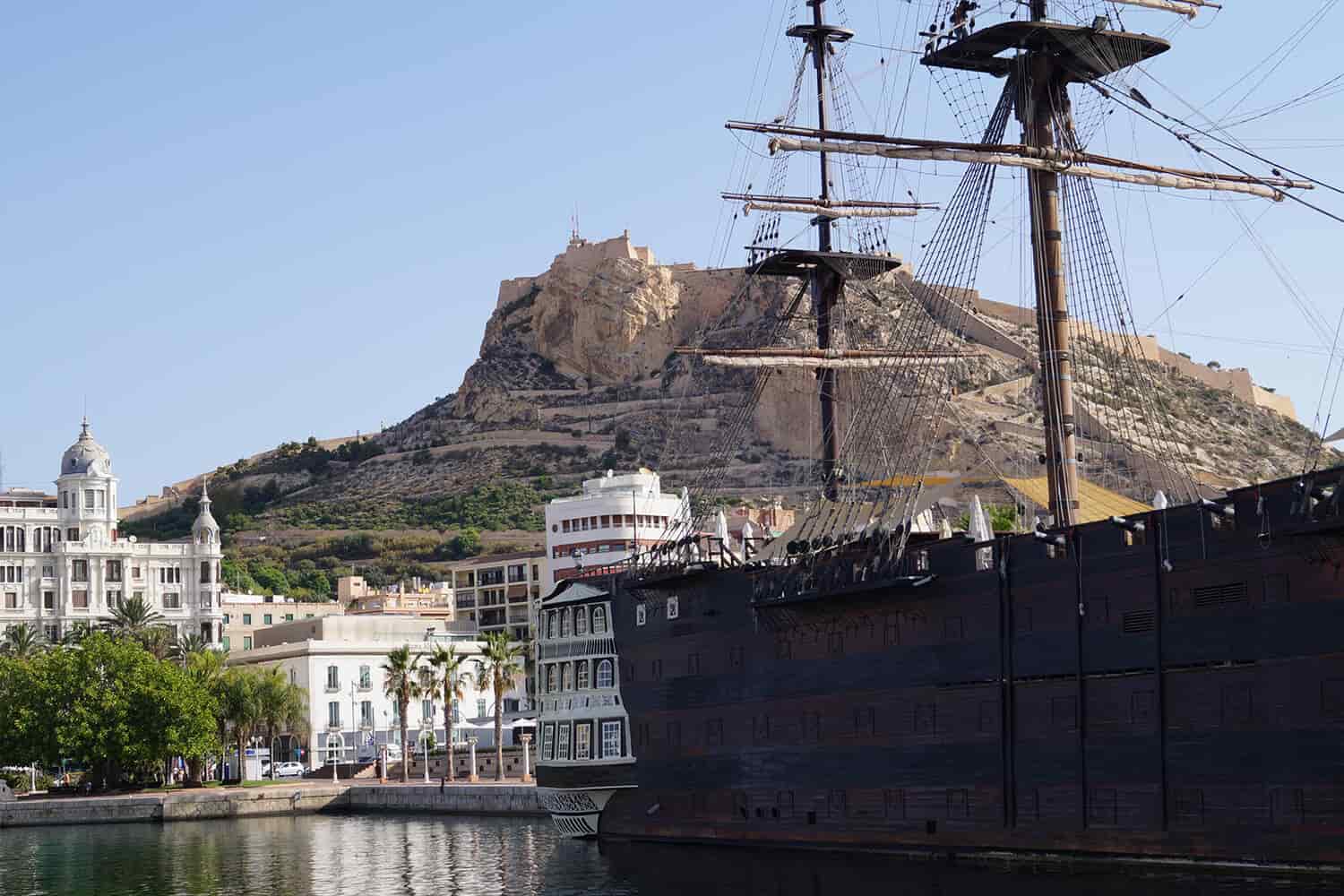 We specialise in private Alicante airport transfers with professional drivers and quality vehicles since 2010. Book your Alicante transfer with our simple and easy to use booking system and avoid long taxi queues at the airport. Your driver will wait at the meeting point, holding a sign with your name and drive you to your destination in safety and comfort.

Where will I meet my driver at Alicante airport?

Your driver will be waiting in the arrivals hall at Alicante airport, holding a sign showing your name. Exact meeting point information will be included in your confirmation email and eTicket.

All Alicante airport taxi quotes published on our website are fixed and all inclusive.

My plans have changed, can I cancel my Alicante Airport Taxi?

If your flight arriving at Alicante airport is delayed, please call the emergency phone number provided in your booking confirmation email as soon as possible.

Alicante is a beautiful, comfortable city to explore on foot. Everything is only a short distance away and it's easy to get from one place to another.

The tram is a good way to get around Alicante and covers much of the city. The Mercado Central Station is the starting point for the several tram routes that run to San Juan beach, Benidorm, El Campello, Denia, Javea and Calpe. During the summer months, the tram runs until later, so you'll have no problem getting a ride late in the night.

Alicante has a wide network of buses that cover most of the city and the metropolitan area. Bus stops are available in key areas, like railway stations,near shopping centres, at the beaches, etc. Long-distance buses depart from Muelle de Poniente Station. There are regular bus lines from Alicante to Barcelona, Valencia and Madrid.

The train station is located on Avenida Salamanca, Alicante. RENFE trains depart from this station and run to different cities in Spain, including Murcia, Valencia, Cartagena, Barcelona and Madrid.

Alicante Elche Airport (ALC) is one of the busiest in Spain and the main hub for arriving in the Costa Blanca region. It is located in the Elche municipality, around 9 km from Alicante. More than 40 airlines operate at Alicante airport, including Ryanair, EasyJet and Vueling.

The bus is the only public transport option at Alicante Airport. There are regular bus lines to the city centre, as well as, other nearby towns such as Benidorm, Calpe, Murcia, Torrevieja and Cartagena. Since there isn't a train station at Alicante Airport, you can take the bus line C6 to the stations of Luceros and Mercado, where you can change to one of the tram lines.

You can also find an airport taxi just outside the arrival area. The vehicles have a green line that crosses from the front to the back of the vehicle. Airport taxis charge by the meter and additional charges apply for weekend and night rides.

To avoid queues and paying extra charges, prebook your Alicante airport transfer with us. We provide stress-free airport transfers to your hotel with a professional driver in a comfortable vehicle. The private Alicante airport transfer service is all-inclusive, without hidden charges. Our extensive fleet includes sedan cars, minivans, minibuses and luxury vehicles. Three passengers can share an airport taxi fare from Alicante Airport to Alicante city centre for the latest prices on the link.

While in Spain you should definitely visit Ibiza, Madrid, Valencia, and Mallorca.