Your safety is our priority and your comfort, our satisfaction. We compare prices from hundreds of reputable transportation service providers in Turin to offer you the best service at most competitive rates. With our fixed pricing model, you can avoid nasty surprises like surge pricing and time rate.

Book your Turin airport transfer with confidence. We offer Free Cancellation policy up to 24 hours before pickup.

The Turin airport transfer service includes meet and greet and flight monitoring. It is the most comfortable, stress-free travel option. 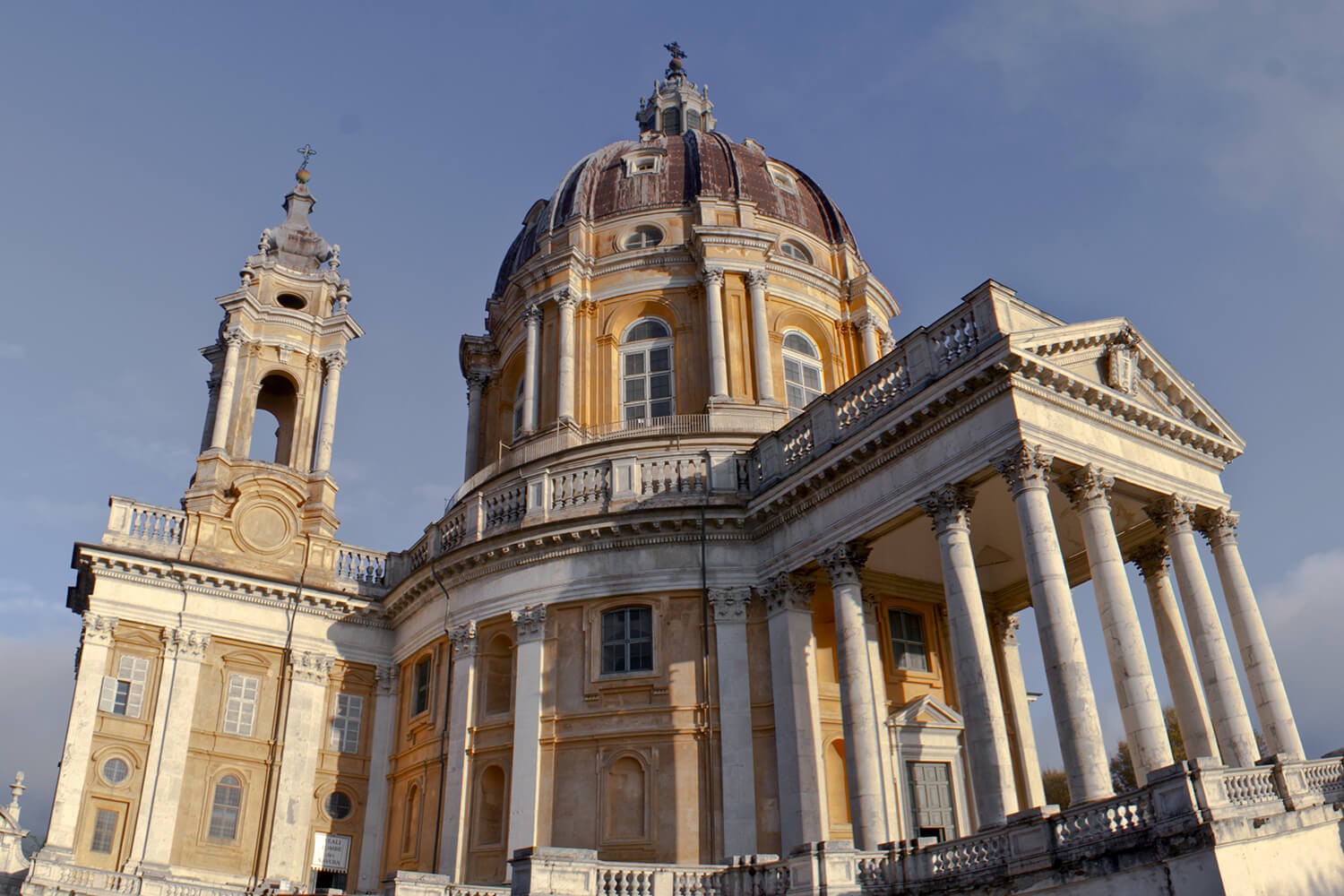 We specialise in private Turin airport transfers with professional drivers and quality vehicles since 2010. Book your Turin transfer with our simple and easy to use booking system and avoid long taxi queues at the airport. Your driver will wait at the meeting point, holding a sign with your name and drive you to your destination in safety and comfort.

Where will I meet my driver at Turin airport?

Your driver will be waiting in the arrivals hall at Turin airport, holding a sign showing your name. Exact meeting point information will be included in your confirmation email and eTicket.

All Turin airport taxi quotes published on our website are fixed and all inclusive.

My plans have changed, can I cancel my Turin Airport Taxi?

If your flight arriving at Turin airport is delayed, please call the emergency phone number provided in your booking confirmation email as soon as possible.

Turin is the home of the popular linen cloth, the Shroud of Turin. The city has an excellent location, as it is one hour drive from the Alps (Cernivia, Courmayeur, Sauze d Oulx, Serre Chevalier) and two hours drive from the Mediterranean coast (Savona, Genoa).

Lingotto Fs, Porta Susa and Porta Nuova are the main train stations that serve the city of Turin. Porta Susa handles train lines to the northern part of the country (Milan, Venice), while Porta Nuova serves trains to the south (Rome, Florence).

The train station is located within a few metres from the airport building. The train reaches Dora Railway Station in 20 minutes.

Dora Express is a fast bus service connecting the Turin Airport with Porta Susa and Dora railway station on a frequent daytime schedule. The journey is around 20 minutes and the service is not available on Sunday.

Airport taxis will start the meter once you enter the vehicle. Beware that if you order a taxi by phone, the meter starts at the very same moment. The airport taxi rates were published in 2012 and each taxi was obliged to apply the different rates for weekdays and weekends.

We provide a private airport transfer or NCC. The vehicles are usually unmarked. Advance booking is required in order to ensure the lowest fixed rates. The airport taxi fare from Turin Airport to Turin city centre is starting from 59 EUR for a sedan car. For private airport transfers from Turin Airport to Sestriere, we provide a variety of vehicles at your disposal at the place and time you request.