Your safety is our priority and your comfort, our satisfaction. We compare prices from hundreds of reputable transportation service providers in Bergamo to offer you the best service at most competitive rates. With our fixed pricing model, you can avoid nasty surprises like surge pricing and time rate.

Book your Bergamo airport transfer with confidence. We offer Free Cancellation policy up to 24 hours before pickup.

The Bergamo airport transfer service includes meet and greet and flight monitoring. It is the most comfortable, stress-free travel option. 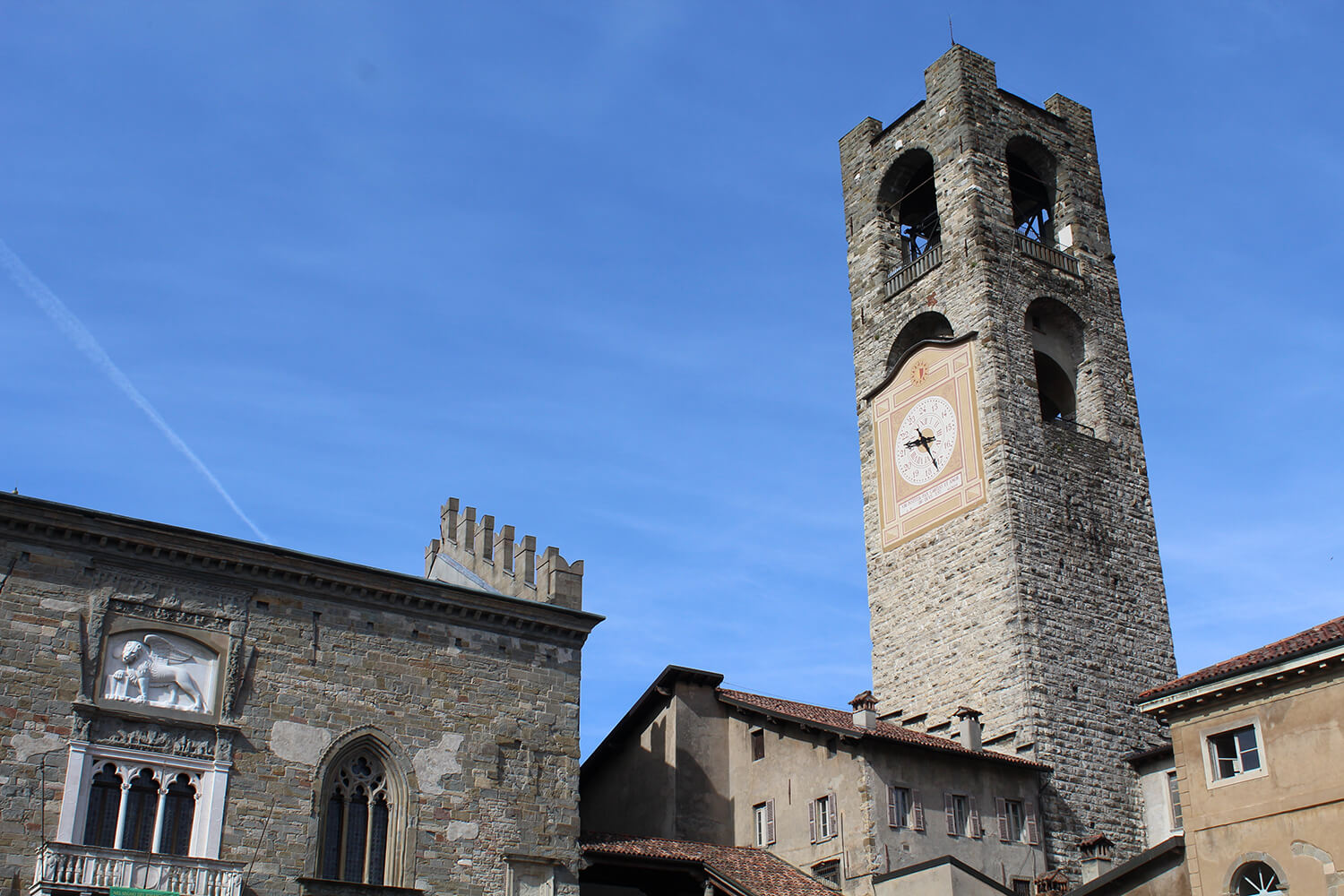 We specialise in private Bergamo airport transfers with professional drivers and quality vehicles since 2010. Book your Bergamo transfer with our simple and easy to use booking system and avoid long taxi queues at the airport. Your driver will wait at the meeting point, holding a sign with your name and drive you to your destination in safety and comfort.

Where will I meet my driver at Bergamo airport?

Your driver will be waiting in the arrivals hall at Bergamo airport, holding a sign showing your name. Exact meeting point information will be included in your confirmation email and eTicket.

All Bergamo airport taxi quotes published on our website are fixed and all inclusive.

My plans have changed, can I cancel my Bergamo Airport Taxi?

If your flight arriving at Bergamo airport is delayed, please call the emergency phone number provided in your booking confirmation email as soon as possible.

Bergamo is located at the base of the Alps mountain range and 45 km away from the metropolitan city of Milan. Though it's a small city, it has a well developed public transportation system with buses running every 10 minutes during the day. Two funicular railways are available to the public, as well.

Many direct trains terminate at Bergamo train station and due to their frequent timetable, there is no need for advance booking. Regular trains, also, run to Cremona, Sarnico and Lecco. A great option for travels to the other cities in Italy is by bus. Buses depart from the bus station, located close to the train station. Flixbus operates most of the bus routes.

Orio al Serio International Airport (BGY), is the third busiest in Italy, mainly used by low-cost airlines like Ryanair, Wind Jet, Pegasus, Vueling and Wizz Air. Over 11 million passengers per year use it.

The ATB bus line 1 departs from Bergamo Airport every 20 minutes and the journey time to Bergamo train station is 25 minutes. The service is limited until midnight. Frequent bus connections are available to Milan, Livigno, Brescia and Bologna. The buses are reliable, but sometimes not punctual, so you might want to consider another transportation mode if you are on a tight schedule. During the peak season, there are queues in front of the taxi ranks and security officials manage who gets to be served first.

The travel time to Bergamo city centre by car is around 10-15 minutes. The Bergamo airport taxis charge by the meter or you can negotiate the fixed fare before you enter the taxi. The marked airport taxi zone is located at the arrivals exit. The taxis can take a maximum of 4 people, so if you are travelling with a larger group of people, we advise you to book a private airport transfer.

We provide car rental services with an English speaking driver (NCC). A fixed price private airport transfer is available to Bergamo, Milan Malpensa and Milan Linate, as well as, to other tourist sites. Our rates are all-inclusive and the service has to be booked in advance. The airport taxi fare to Bergamo city centre is around 30 EUR for three passengers.

Bergamo is a popular destination for weekend breaks, shopping and skiing in the Alps. Skiers and snowboarders use Bergamo Airport to reach the most popular winter resorts like Livigno, Bolzano, Montecapione, Aprica, Cervinia, Foppolo and other resorts within Lombardy ski region.