Your safety is our priority and your comfort, our satisfaction. We compare prices from hundreds of reputable transportation service providers in Trapani to offer you the best service at most competitive rates. With our fixed pricing model, you can avoid nasty surprises like surge pricing and time rate.

Book your Trapani airport transfer with confidence. We offer Free Cancellation policy up to 24 hours before pickup.

The Trapani airport transfer service includes meet and greet and flight monitoring. It is the most comfortable, stress-free travel option. 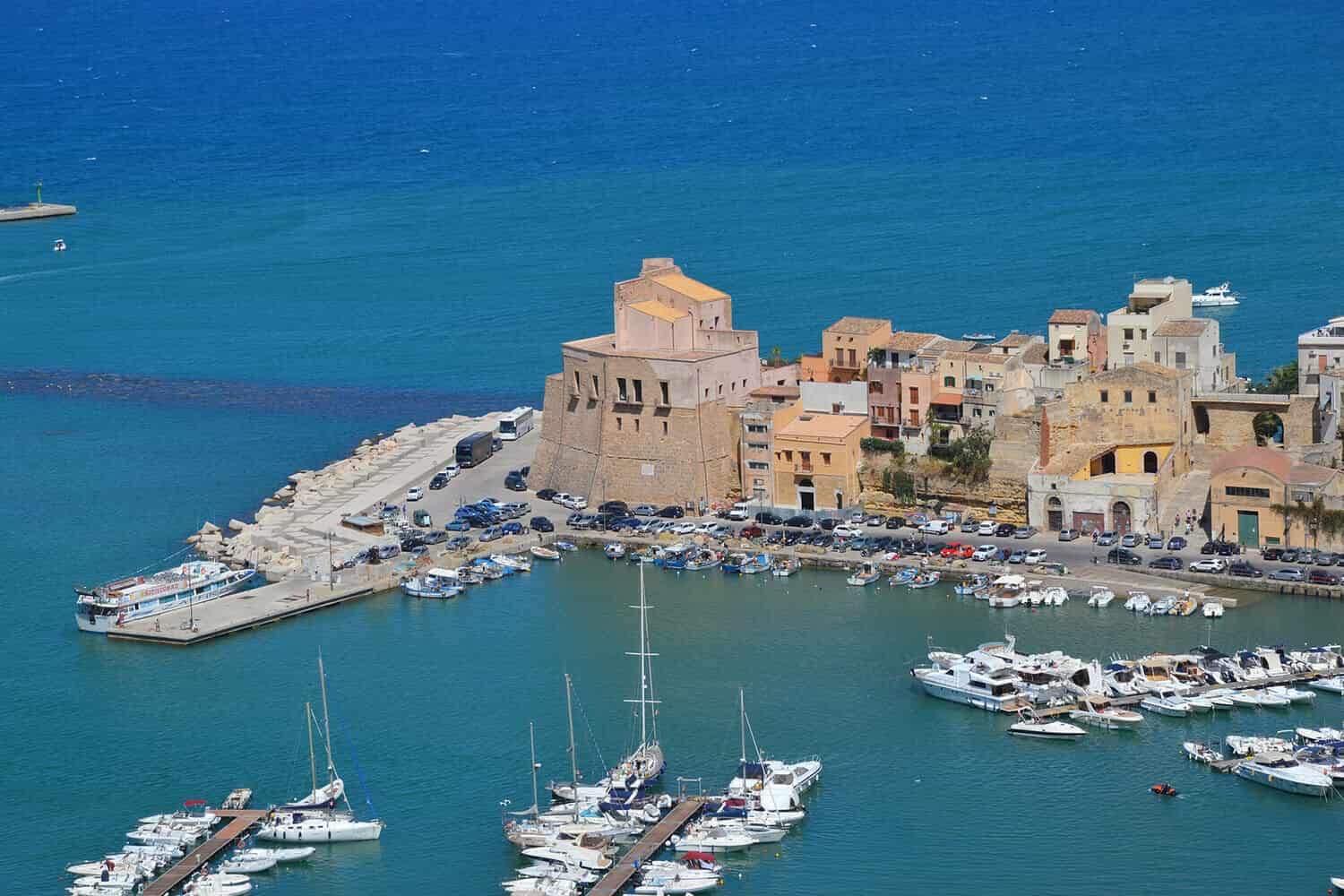 We specialise in private Trapani airport transfers with professional drivers and quality vehicles since 2010. Book your Trapani transfer with our simple and easy to use booking system and avoid long taxi queues at the airport. Your driver will wait at the meeting point, holding a sign with your name and drive you to your destination in safety and comfort.

Where will I meet my driver at Trapani airport?

Your driver will be waiting in the arrivals hall at Trapani airport, holding a sign showing your name. Exact meeting point information will be included in your confirmation email and eTicket.

All Trapani airport taxi quotes published on our website are fixed and all inclusive.

My plans have changed, can I cancel my Trapani Airport Taxi?

If your flight arriving at Trapani airport is delayed, please call the emergency phone number provided in your booking confirmation email as soon as possible.

The city is located on the western Sicilian coast and it's connected to the rest of the island with an extensive bus network. The number of cruise ships increases each year. Frequent boat services are available to Egadi Islands and Pantelleria. The city is small and you can explore by walking around.

The train station is located near the Port of Trapani and offers train services to cities on the western part of Sicily. Intercity buses depart and arrive at the main bus station located 500 meters away from the train station.

Vincenzo Florio Airport Trapani - Birgi (TPS),the third busiest in Sicily, serves over 2 million passengers per year. It is the gate for the western part of Italy serving the nearby towns San Vito Lo Capo, Citta del Mare, as well as, other towns further away on the island (Augusta, Avola, Acireale, Caccamo, Caltagirone).

Different bus companies offer services to Trapani city centre, Agrigento, Palermo, Sciacca, Mazara del Vallo and Porto Empedocle. The AST bus to Trapani runs every 60-90 minutes from the airport, making a stop at the city centre and terminating at the Port of Trapani. The travel time is around 50 minutes. The public transportation services are within a walking distance. Allow enough time for your travel from the city centre to the airport as sometimes the traffic is congested.

We provide NCC service, a private hire with a driver at fixed rates. You can choose a sedan car, minivan or minibus for your airport transfer to any destination in Sicily. The service is booked in advance and we will organize everything before your arrival. The airport transfer to Trapani is within the latest prices on the link for a sedan car.