Your safety is our priority and your comfort, our satisfaction. We compare prices from hundreds of reputable transportation service providers in Tenerife to offer you the best service at most competitive rates. With our fixed pricing model, you can avoid nasty surprises like surge pricing and time rate.

Book your Tenerife airport transfer with confidence. We offer Free Cancellation policy up to 24 hours before pickup.

The Tenerife airport transfer service includes meet and greet and flight monitoring. It is the most comfortable, stress-free travel option. 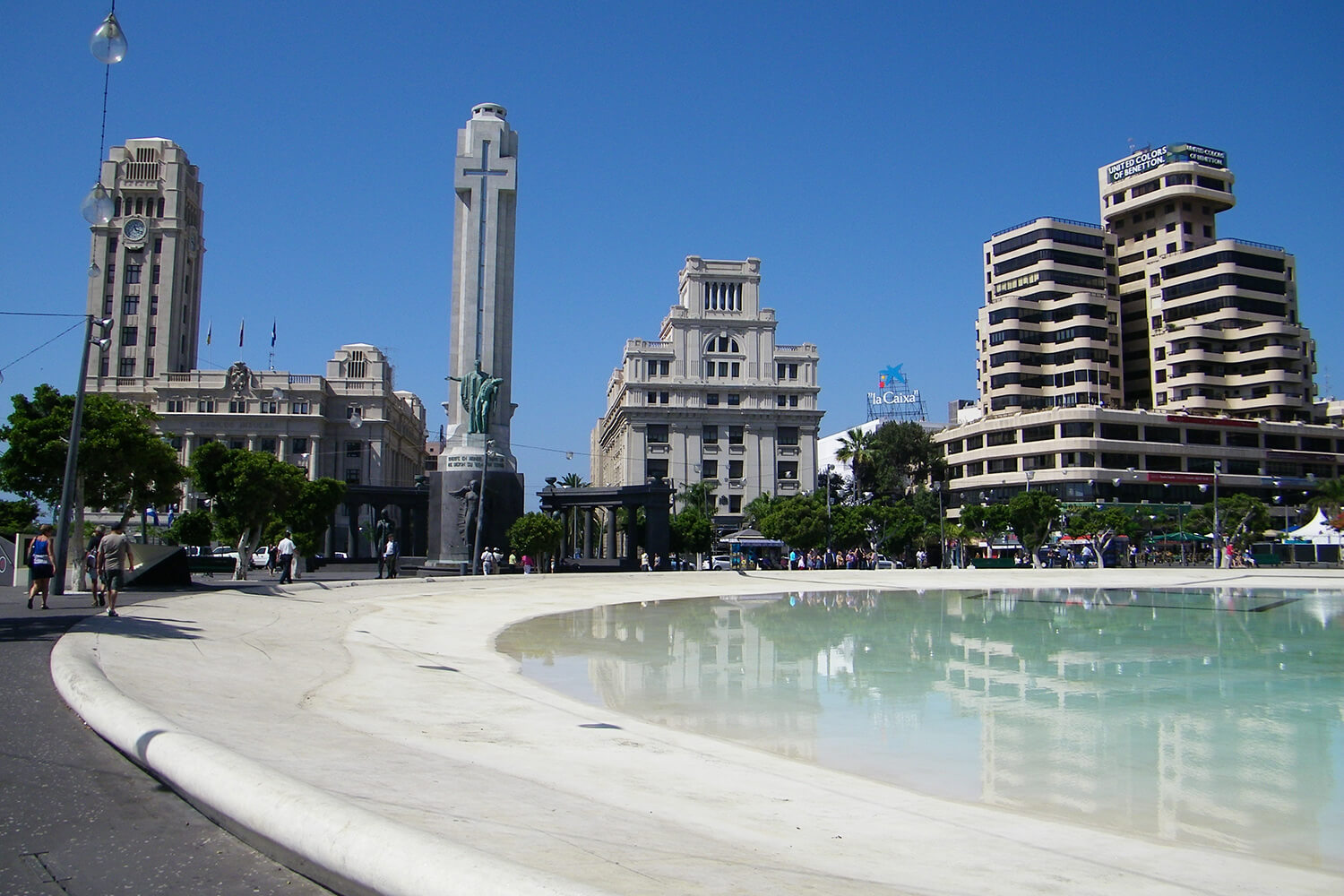 We specialise in private Tenerife airport transfers with professional drivers and quality vehicles since 2010. Book your Tenerife transfer with our simple and easy to use booking system and avoid long taxi queues at the airport. Your driver will wait at the meeting point, holding a sign with your name and drive you to your destination in safety and comfort.

Where will I meet my driver at Tenerife airport?

Your driver will be waiting in the arrivals hall at Tenerife airport, holding a sign showing your name. Exact meeting point information will be included in your confirmation email and eTicket.

All Tenerife airport taxi quotes published on our website are fixed and all inclusive.

My plans have changed, can I cancel my Tenerife Airport Taxi?

If your flight arriving at Tenerife airport is delayed, please call the emergency phone number provided in your booking confirmation email as soon as possible.

Tenerife is the largest island in the Canary archipelago. To get from one side of the island to the other you’ll need only several hours. Tenerife can be accessed either by ferry or by plane.

The public transportation in Tenerife includes an extensive network of buses, operated by TITSA, easily recognized by their green colour. The buses, called guaguas, cover most of the island. All major cities on the island have bus stations. Santa Cruz de Tenerife is the only town on the island with one tram line, 13 km long with 20 stations.

Tenerife has one port which offers passenger services, Port of Santa Cruz de Tenerife. Ferry services connect Tenerife to the mainland. Norwegian Cruise Line, MSC, Royal Caribbean and Aida are among the many cruise lines companies which have their ships docked at the port.

The island of Tenerife is served by Tenerife South Airport (TFS) and Tenerife North Airport (TFN). Every year, over 13 million tourists arrive in Tenerife by plane to enjoy the beauties of this island.

International and low budget airlines operate from Tenerife South. It is located at the southern part of the island which is suitable for those who travel to Golf del Sur, Palm Mar, Los Cristianos, Playa de Las Américas, Playa Paraiso, La Caleta, Costa Adeje, Chayofa and Alcara. The journey to each of these locations may take from 15 to 30 minutes.

Titsa bus number 111 departs from Tenerife South to Los Cristianos, Playa de Las Americas and Costa Adeje every 30 minutes during the day. During night hours, the service is limited to 4 departures.

The airport transfer vehicles in Tenerife are coloured white and they charge by the meter. The airport taxi fares are displayed on sign outside the arrivals. When several planes arrive in a sequence, there is usually a shortage of airport taxi vehicles.

Tenerife North Airport is located in the north-east part of the island. If your accommodation is in Puerto de la Cruz or Santa Cruise Tenerife, it is more convenient to arrive there.

Titsa buses depart from the airport on a frequent timetable during the day. Local bus 102 connects Tenerife North to Santa Cruz and Puerto de la Cruz. The travel time is around 50 minutes.

Begin your holiday stress-free by booking your private airport taxi transfer in advance. The online booking process is easy and you can pay by credit card or in cash to the driver. The taxi fare from Tenerife North Airport to Puerto de la Cruz is starting from 29 EUR for four passengers.

While in Spain you should definitely visit Ibiza, Madrid, Valencia, and Mallorca.